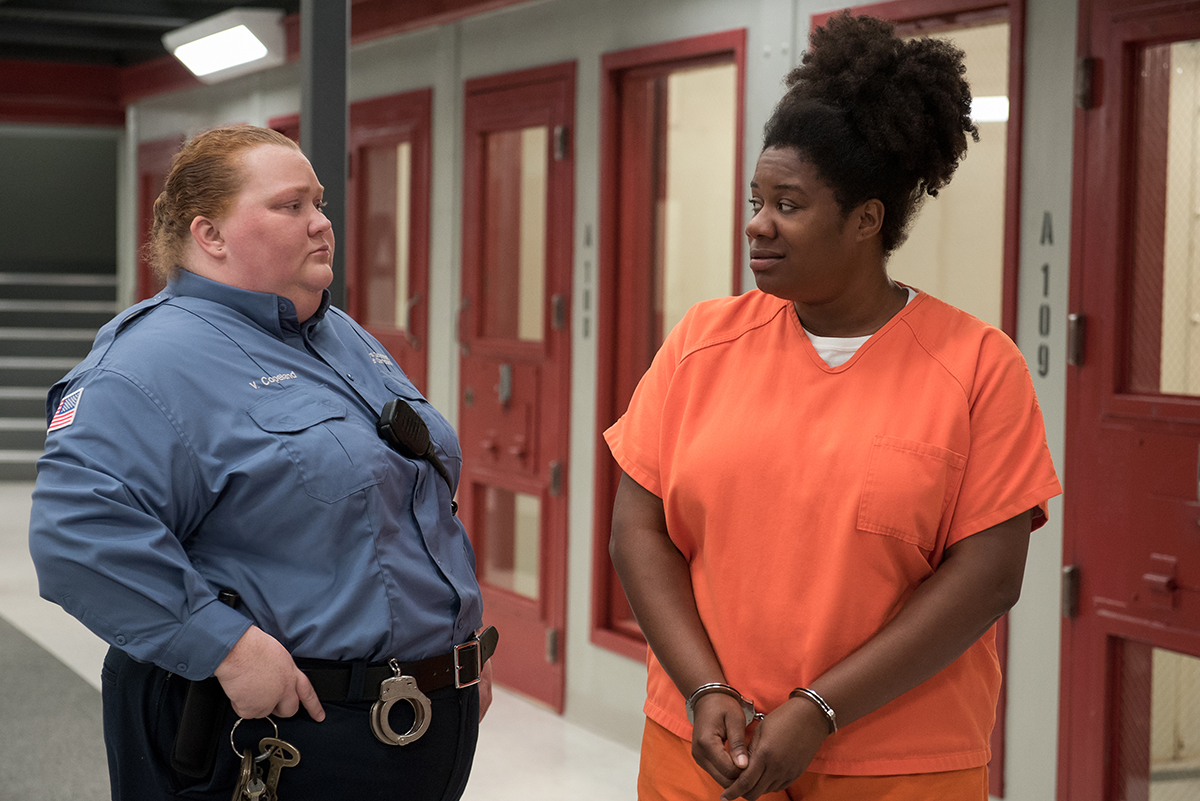 Orange Is The New Black was highly demanded in the UK last week, after its sixth season launched at the end of July.

The consistently popular prison series gained over 6.5 million demand expressions, taking it to the top spot on the UK’s digital list and second place on the overall favourites.

New seasons and series dominated the UK’s digital list, with titles such as Castle Rock, Insatiable and Voltron: Legendary Defender all making an appearance in the top ten. 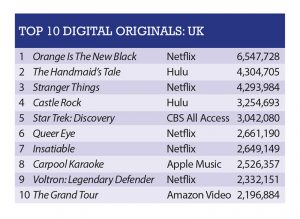 Despite Insatiable’s growing controversy, many claiming that the title promotes “fat shaming” among other things, it is placed in seventh place on the digital list generating over 2.6 million demand expressions.

The digital titles come from across platform’s including Netflix, Hulu, CBS All Access, and Apple Music.

As viewers prepare for the eighth season of American Horror Story, this season based on the apocalypse, the title became the most demanded in the overall list. It gained near 6.6 million demand expressions, narrowly beating OITNB to the top spot. 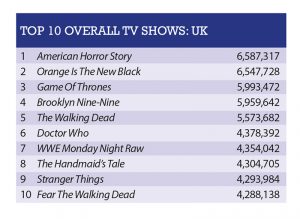 Doctor Who also made an appearance in sixth place on the overall list, as viewers prepare for the upcoming 11th season, starring Jodie Whittaker. It gained near 4.4 million demand expressions.