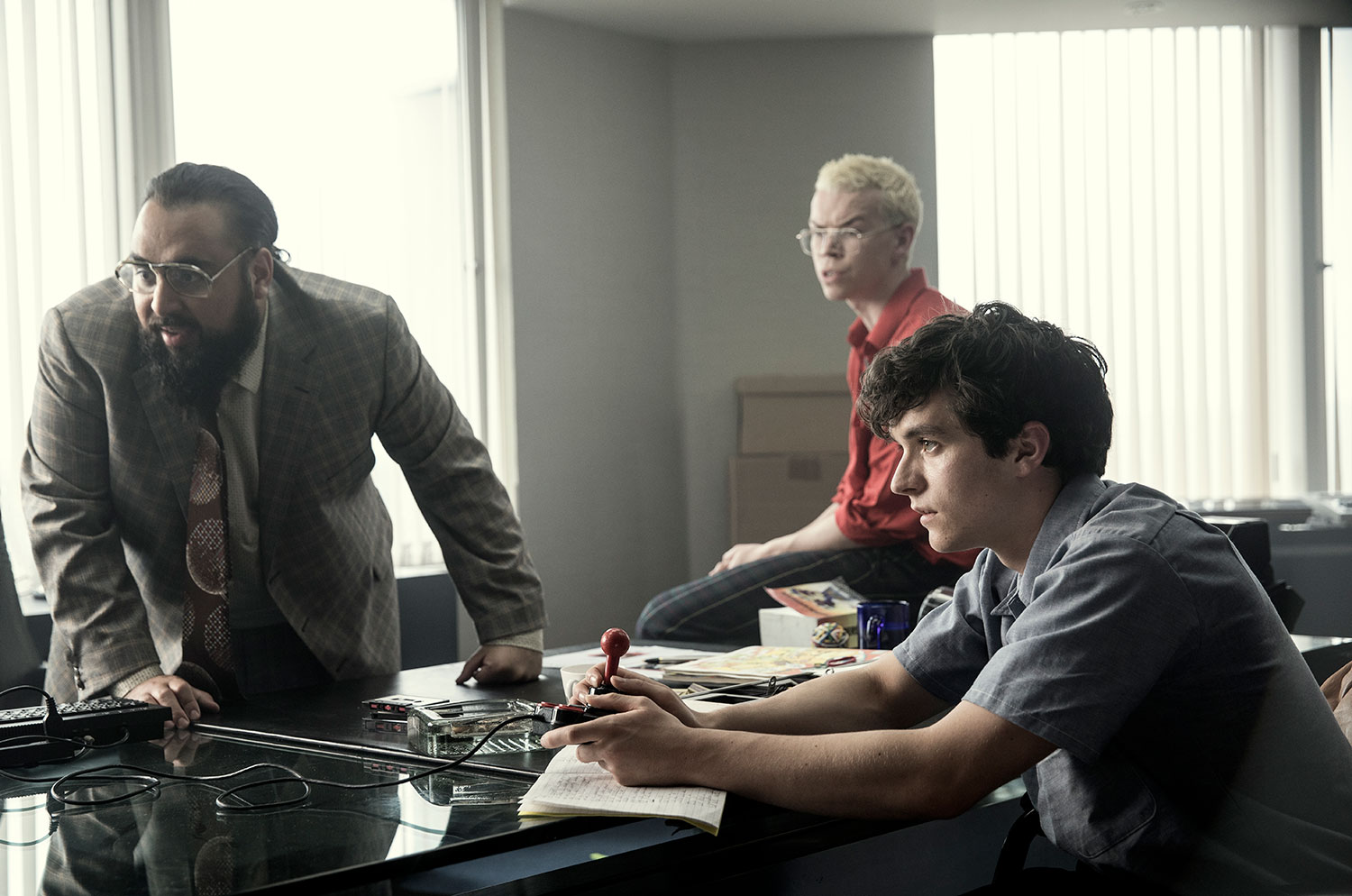 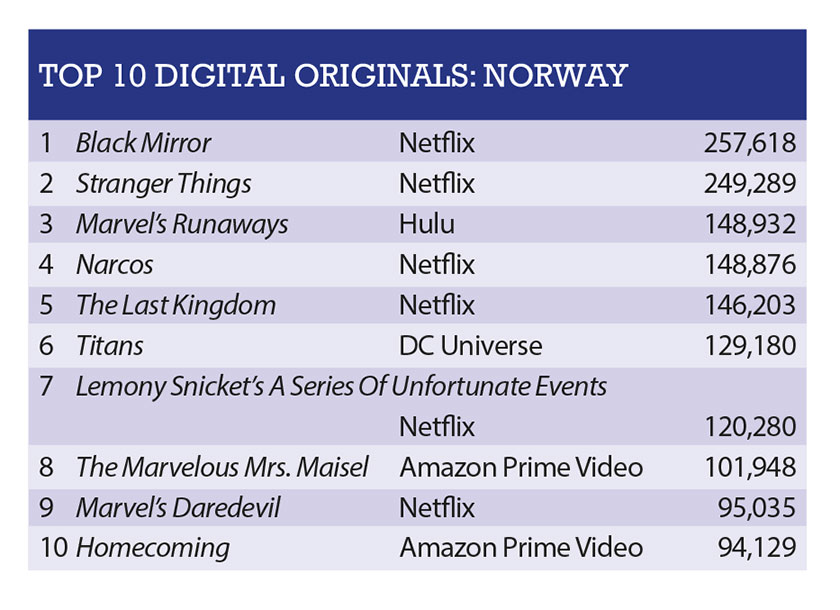 After launching over the holidays, Bandersnatch topped Norway’s digital originals list in the first week of January – which measures demand via ‘expressions’ such as file-sharing or social media posts for programming that first appeared on digital platforms.

The special is a choose-your-own-adventure style episode with a possible five-hours of material to explore and has so far received critical praise.

Stranger Things follows the special as second most-demanded ahead of its July 2019 launch of season three, and Hulu’s Marvel’s Runaways comes in third, despite not being officially available in the country*.

Norway’s top digital series come from a range of carriers with DC Universe’s Titans landing as sixth most in-demand and Amazon Prime’s The Marvelous Mrs. Maisel and Homecoming taking eighth and tenth place. The remaining titles were from Netflix. 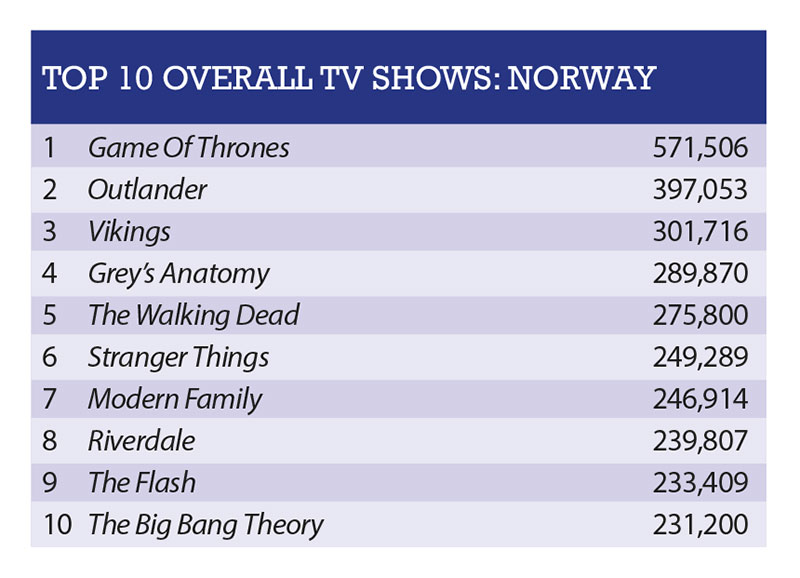 American television series dominate the overall chart in Norway – which measures both digital originals and programming that did not first appear on digital platforms -with Game of Thrones ranking as the most in-demand overall series with 570,000 average daily demand expressions.

Outlander and Vikings follow GoT with over 397,000 and 301,000 average demand expressions, respectively.

Long-running series are particularly demanded among Norwegians with titles such as Grey’s Anatomy, The Walking Dead, Modern Family and The Big Bang Theory all making the top list.

*Parrot Analytics is able to track demand for shows in a region even if the title is not officially available in a specified region.