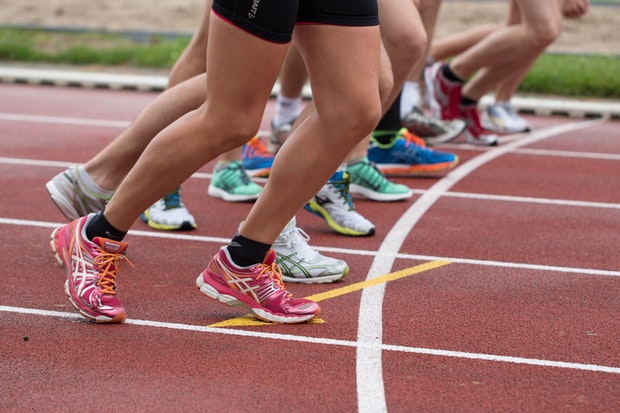 This week, Comcast kicked off a bidding war by formally offering £22bn for Sky and subsequently making it very difficult for Rupert Murdoch’s Fox to take full ownership of the TV group.

The offer, which trumps Fox’s £19bn bid and has been well received by independent board members at Sky, is Comcast’s move to compete in an M&A race currently taking place among large media companies.

With Disney buying Fox assets, AT&T taking steps toward a Time Warner merger and Discovery recently having completed a Scripps takeover, Comcast may naturally feel that it has to keep up with the competition.

A deal with Sky would give Comcast more reach with a company that operates very similarly to its own model.

Here are some key assets Sky would give to Comcast, as laid out by Comcast’s CEO Brian Roberts and COO Michael Cavanagh in their quarterly earnings call this week:

The merger would build a truly international business that takes Comcast’s assets out of the US and into Europe, where Sky has a presence in the UK, Ireland, Germany, Austria and Italy.

Roberts said: “We believe Sky, when combined with Comcast NBCUniversal, will create an even stronger and more international business with an increased ability to invest in content and innovation.”

Sky’s programming culture is seen as similar in nature to Comcast’s NBCUniversal content, which is described as “innovative” by the execs.

“A larger combined base of 52 million customers will help support the ability of a combined Comcast/Sky to invest more in original and acquired programming and technology capabilities as we strive to deliver truly differentiated customer experiences,” added Roberts.

The “complimentary” nature of the companies has led Comcast to forecast limited risk financially, with a “limited” impact on head count expected.

Comcast’s Cavanagh expects, “a synergies estimate of around $500 million achieved through a combination of revenue benefits and recurring cost savings across the combined company.”

The Bold Type will return to Prime Video in the UK with the first episode of series two launching on Wednesday 13 June, and new episodes following weekly