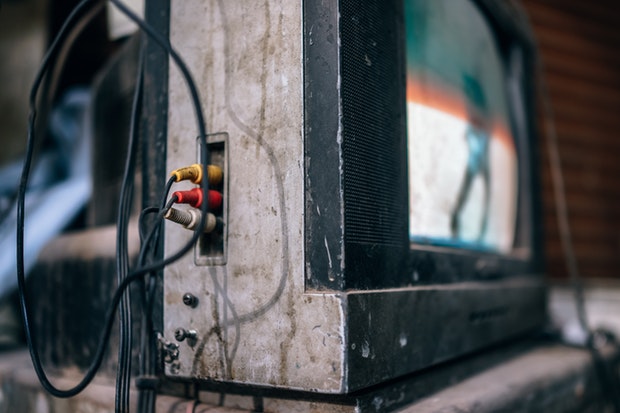 This week, damning numbers hinting US pay TV may face significant trouble in its near future emerged.

There are some that believe that pay TV platforms may not have a future over the next few years and decades, as the industry continues to fragment and direct-to-consumer services reach astronomical figures in viewership and subscriptions.

In the past few days they have been proven right, if the statisticians and forecasters are to be believed. Digital TV Research is predicting that pay TV subscribers in the US will drop by US$26.6 billion by 2023 – That’s a 20% drop between 2012, when US subscribers peaked, and 2023.

This trend was also shown in Canada. Although the problems is seen as “not as severe” there as in the US, pay TV penetration is still expected to fall from 85.1% in 2013 to 74.8% by 2023. It suggests the trend may be more than just a US problem.

Meanwhile, the US’s largest pay TV providers were shown to have lost almost twice as many net video subscribers in 2017 as they did in 2016, according to the Leichtman Research Group. Subscriptions fell by 7.4 million from their peak in 2012, according to Kagan research released this week.

Another study showed more than 3,300 subscribers pointing to price points and a frustration with what’s available as core reasons to cut their services. Many would like to pay only for the channels that they watch, according to new research by TiVo.

However, this does not mean that viewers are moving away from TV as a device. In fact, recent Netflix research has shown that the majority of its viewers (70%) watch shows on connected TVs over laptops and handsets. What viewers want is all of their favourite content in one place, and it seems the service that gets this right first will win the subscription war.

Federation Entertainment is set to distribute Undercover, a Flemish thriller series selected for Canneseries, which unveiled its first line up this week

DCD Rights has signed deals for Facing the Fire, the third season of Aussie Gold Hunters and new seasons of Bridezillas, Marriage Boot Camp: Reality Stars and Mama June: From Not to Hot

Bear Grylls: Face the Wild is set to arrive on Facebook Watch on March 21

FremantleMedia Australia is set to adapt the novel The Narrow Road to the Deep North, originally authored by Richard Flanagan