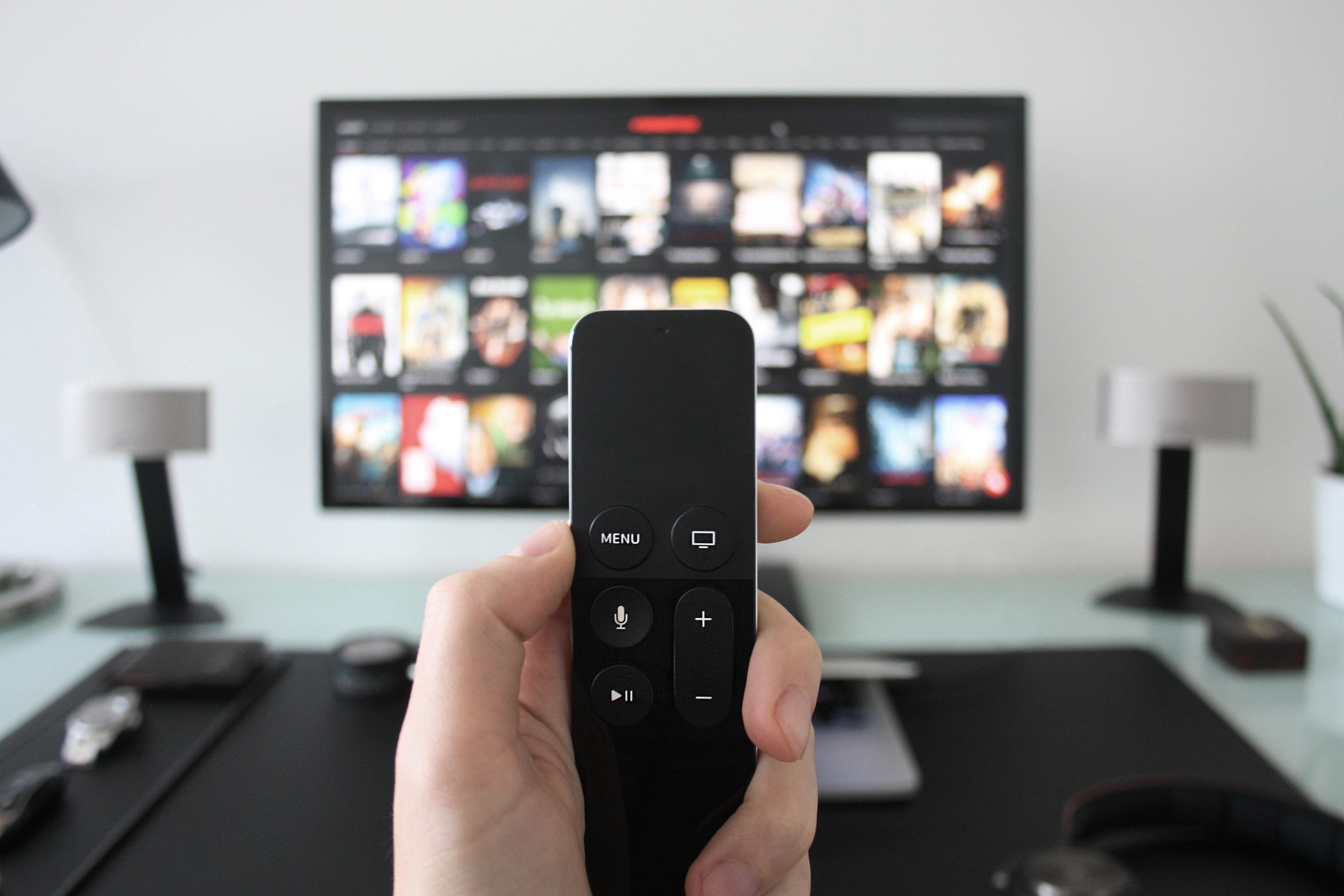 In a week of bad news for the US’s largest pay TV providers – who represent about 95% of the market – new data shows they lost almost twice as many net video subscribers in 2017 as they did in 2016, according to new research.

“Satellite TV services, DirecTV and Dish TV, had more combined net losses in 2017 than in any previous year, yet these losses were offset by gains from their internet-delivered flanker brands, DirecTV Now and Sling TV,” he said.

The news marks the second damning report into the state of US pay TV this week, with Digital TV Research stats suggesting revenues from the sector will fall nearly US$27 million by 2023, and that subscribers numbers will fall from just over 90 million at the end of 2017 to just over 80 million in five years’ time.

Leichtman research said that direct broadcast satellite services cumulatively lost 4.7% of video subscribers in 2017, compared to a loss of 0.1% in 2016.

However, the top phone providers narrowed their video subscriber losses in 2017 while the top internet-delivered services grew their subscriber gains.

Excluding the gains made by internet-delivered services, traditional pay TV services lost about 3.1 million subscribers in 2017 compared to a loss of about 1.9 million in 2016, according to the research.

Leichtman study looked at subscriber numbers from companies including: Comcast, Charter and Altice in the cable space; DiectTV and Dish TV in satellite; Verizon FiOS and AT&T U-Verse in the phone space; and internet delivered services Sling TV and DirecTV Now.