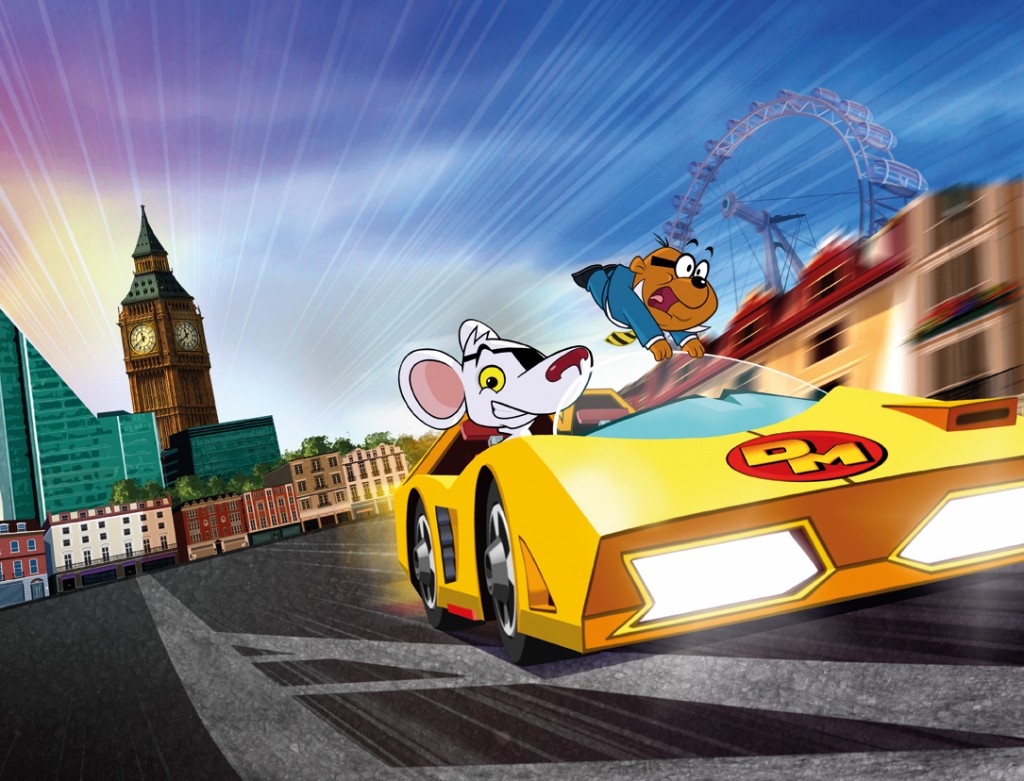 The move is effective immediately. It follows a range of investments that Boat Rocker has made in kids entertainment in the past two years, including the purchase of Jam Filled Entertainment, Arc Production assets and a co-development deal with children’s brand Fisher-Price.

The division will be integrated into Boat Rocker’s global distribution arm, Boat Rocker Rights (BBR), which will expand its presence in European and Asian Markets. BBR is overseen by its president, Jon Rutherford.

It is understood that the majority of Fremantle’s staff for the division will transfer over to Boat Rocker, while Rick Glankler, the division’s president will remain in the Fremantle family in a yet-to-be-disclosed role.

Established in 2010, FremantleMedia Kids & Family has previously made a big push in kids content and has an extensive portfolio of 45 brands and 150 series, and made waves when it scored a major original series output deal with UK pubcaster the BBC in 2013.

The company, which has its HQ in London and offices in New York and Hong Kong, brought back 1980s toon Danger Mouse with the BBC through and UK indie Boulder Media in 2014.

Netflix and Amazon have both brokered deals with the divisions, with Netflix picking up Danger Mouse in 2015 and acquiring other titles in recurring years. Amazon also acquired a package of seven family titles including Kate & Mim-Mim and Team Toon, in 2015.

“We have deep respect for the unique expertise and brands that the FremantleMedia Kids & Family team have created over the last eight years and are excited for future collaborations with such an impressive collection of global broadcast and ancillary partners.”

Sangeeta Desai, group COO and CEO of emerging markets at FremantleMedia, added: “We are incredibly proud of the business we’ve built and the amazing characters we have brought to families around the world. We are thrilled that the business will continue to grow and develop under Boat Rocker.”

Boat Rocker has also made a string of investment’s outside kids’ content as of late, with the purchase of Proper Television and Peace Point Rights.

The company’s kids’ division, Radical Sheep, recently saw a reshuffle with its former president Michelle Melanson departing from the company and replaced by Shaleen Sangha.