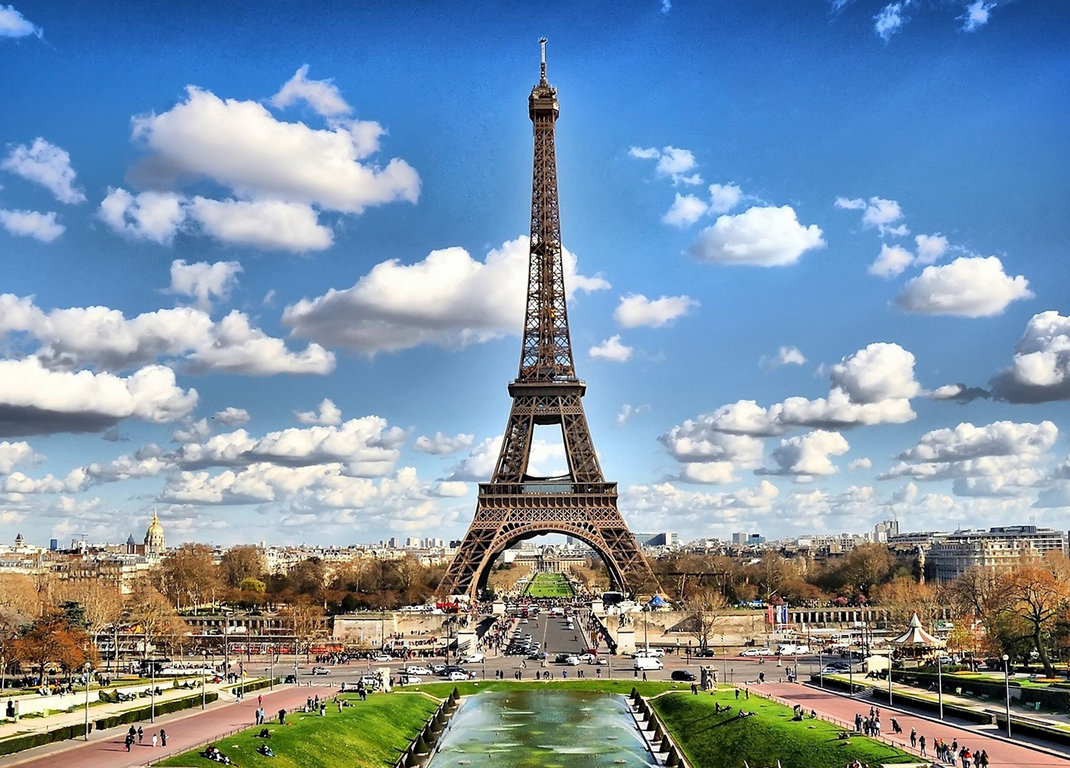 Over one in five French internet users over the age of six subscribed to a subscription video-on-demand offering this year, up from 15% in 2016, according to figures released by audience research outfit Médiamétrie.

According to Médiamétrie, 21% took an SVOD service of some sort this year, led primarily by Netflix. Canalplay and SFR Play took the number two and three slots.

According to the research outfit, 83% of SVOD subscribers said they shared their subscription with at least one other person.

Some 44% of SVOD customers use their service every day, up two percentage points on last year’s figure. Loyalty to SVOD services also seems to be increasing. Some 41% of users this year were also subscribers last year, according to Médiamétrie, up from 33% in 2016. Some 87% envisage continuing their subscription through to next year.

Some 46% of users cited the large choice of content on offer as a reason to subscribe to their SVOD offering, with series the most important format. Over three quarters of users watch a series at least once a week with a significant number viewing series every day.

Two in three SVOD users cited the importance of French-originated works as reason for their choice of service.

Médiamétrie also found that SVOD users valued the absence of advertising, peace-of-mind from using a legal service and the flexibility of being able to subscriber and unsubscribe at will as key attractions.