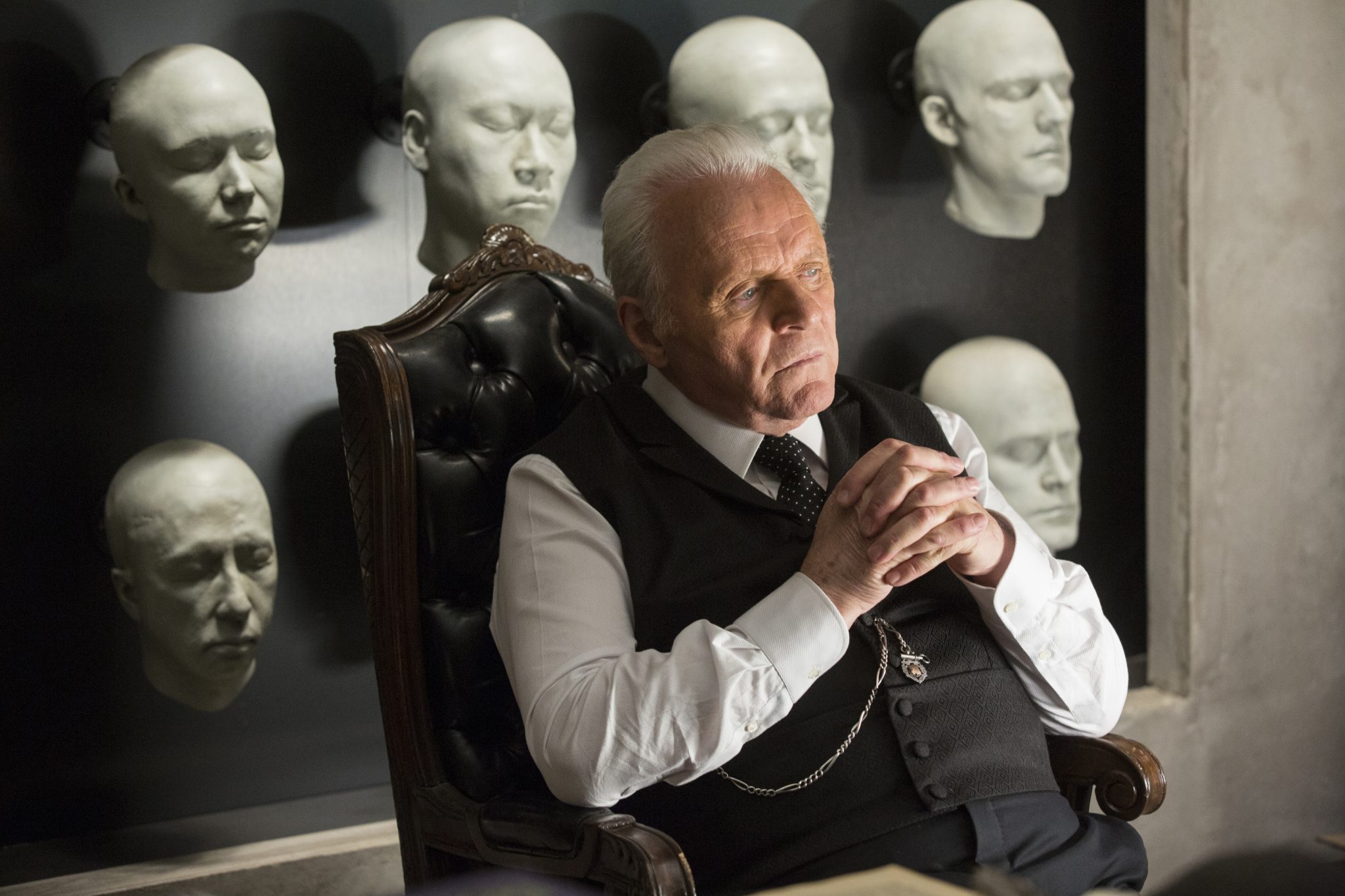 HBO Now trumped its US SVOD rivals in most categories of a new customer satisfaction survey conducted by Strategy Analytics.

The research firm found that HBO Now ranked highest for customer satisfaction in eleven of 14 categories against competition from Netflix, Hulu and Amazon Video.

The 14 categories focused on three key areas: the number and availability of TV shows and films; how easy it is to find them; and the overall value of the service.

HBO came out ahead in specific categories that included: overall number of shows, availability of past season’s TV shows, discoverability, quality of original programming, and number of hit movies.

The three categories that HBO Now did not top were: the availability of children’s programming, where Hulu scored highest; content recommendations; and the cost of subscription, both of which were led by Netflix.

However, despite HBO’s high scores, when subscribers were asked to give a single “overall” rating for the services, Netflix came out on top, with Hulu very narrowly ahead of HBO Now.

“When considering the bigger picture, Netflix clearly benefits from its brand ‘halo’, whilst HBO Now suffers from a negative association with cable’s legacy issues,” said Strategy Analytics’ digital media strategies director, Michael Goodman. “However, once one gets into the weeds, the reality is that HBO subscribers are the most satisfied with nearly all elements that make up a strong SVOD service.”

“People have been talking about it being a Netflix vs. Amazon battle in terms of which service viewers choose, with the others left to pick up the scraps. However, if HBO continues on this vein, we’re more likely to see a situation where people will have one ‘blockbuster’ service like HBO or HBO Now and either a Netflix or Amazon in support.”