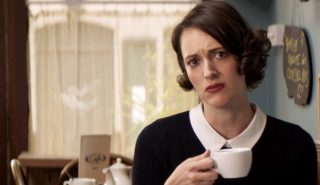 Phoebe Waller-Bridge’s Fleabag was the critics’ pick at this year’s Television Critics Association (TCA) awards. Held at the Beverly Hilton in Los Angeles on Sunday (3 August), the 35th edition of the awards – which are voted on by more than 200 TV critics and journalists in the US and Canada – saw the BBC […] 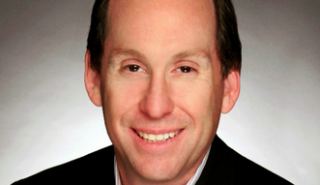 Sony Pictures Television Networks has reached an agreement to acquire a “substantial” majority stake in Funimation Productions, in a deal that values the Japanese anime distributor at around US$150 million. Funimation, which sells Japanese content in the US, has a catalogue of toons that includes Dragon Ball Z, Cowboy Bebop and One Piece, and operates […] 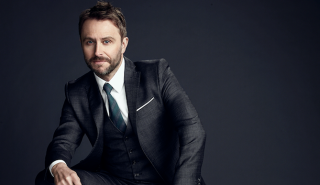 AMC has inked a long-term deal with Chris Hardwick, the comedian and host of popular talkshow Talking Dead. The three-year agreement will see Hardwick exec produce and host the popular Walking Dead companion piece, and extend the Talking format to other AMC drama series. Talking Dead airs straight after The Walking Dead, and has fans […] 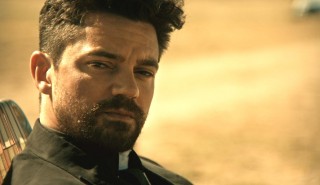 US cable channel AMC has another hit on its hands after science-fiction/martial-arts drama Into the Badlands became the third highest-rating freshman cable series of all time. AMC already has the top two cable debut series in the shape of Fear the Walking Dead and Better Call Saul, and the average 5.3 million viewers Badlands took […]