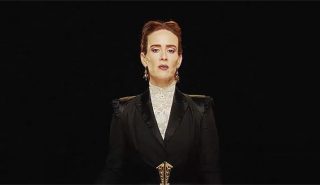 Titles with recent premieres dominated France’s demand lists across digital originals and overall programming, with The Man in the High Castle and Riverdale taking top spots. France’s overall list, which measures demand via ‘expressions’ such as file-sharing and social media posts for programming that did not first appear on streaming platforms, was topped by The Walking […] 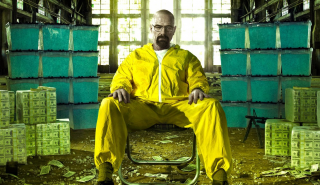 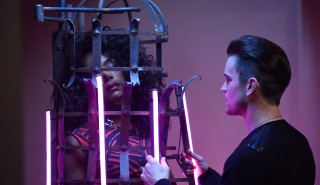 FX Networks and Comcast will launch FX+, a new service that will allow Comcast’s Xfinity TV subscribers to upgrade to a platform featuring ad-free current seasons of every FX and FXX original series. FX+ will launch on September 5 and Xfinity TV customers can add the new service to their video package for $5.99 per […] 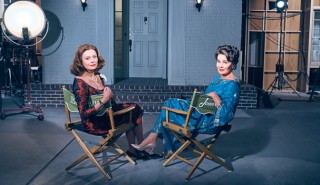 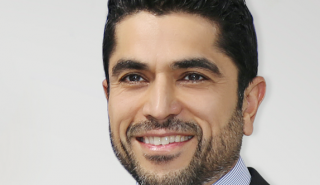 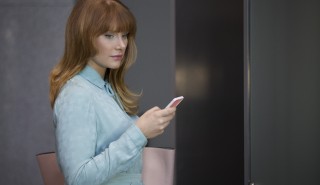 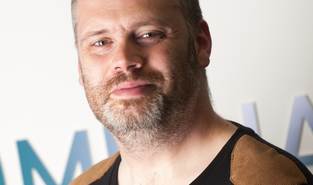 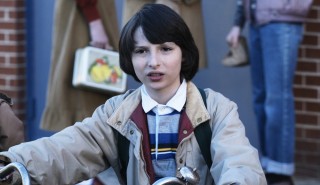 Streaming service Netflix claims to know exactly when its customers around the world become ‘hooked’ to its programmes. The SVOD platform has continued research it began last year by adding 30 more series that have been viewed across six territories to the 20 series in 16 countries studied last year. The new stats show Stranger […] 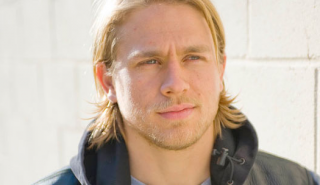 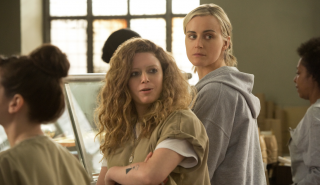