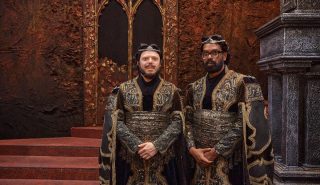 Sky picks up second run of Rob & Romesh Vs Sky One and Now TV in the UK have commissioned the Red Arrow Studios-owned prodco CPL Productions to make a second season of comedy series Rob & Romesh Vs. Comcast-owned Sky operates both satellite TV channel Sky One and OTT service Now TV. The new […] 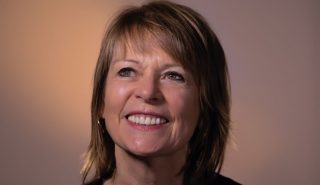 ProSieben-owned Red Arrow Studios has struck a multi-year contract extension with Hilary Bevan Jones, founder and MD of its UK-based drama outfit Endor Productions. Endor, which became part of Red Arrow Studios in 2012, is behind Vienna Blood for Germany’s ORF and ZDF – and acquired by the UK’s BBC and PBS in the US […] 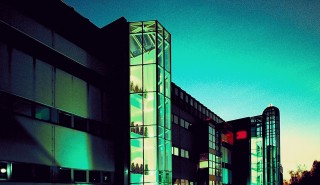 TBI Weekly: What next at Red Arrow owner ProSieben?

It has been quite a week in the world of German TV. While much of the industry has been attempting to deal with the fall-out from the Covid-19 pandemic, one of the country’s biggest commercial broadcasters has just performed an apparent about-turn on strategy and seen its CEO depart. Max Conze’s exit from ProSiebenSat.1 last […] 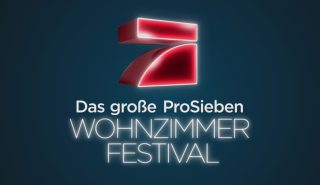 Germany’s ProSieben has commissioned its sibling prodco Redseven Entertainment to produce a new quick-turnarond live music special. The Great ProSieben Living Room Festival (aka Das Große ProSieben Wohnzimmer-Festival) to be produced by Red Arrow Studios-owned Redseven, will air Friday, 27 March, at 20.15CET and has been billed as one of the largest “living room festivals” […] 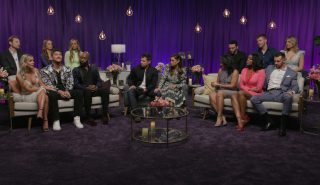 German media giant ProSiebenSat.1 has pulled the potential sale of production and distribution arm Red Arrow Studios amid what it has termed a “Coronavirus crisis environment”, TBI has learned. The German company triggered a strategic review of Red Arrow in September, prompting a number of companies including Sony Pictures Television, AMC and All3Media to take […] 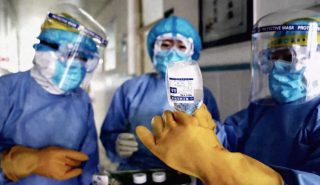 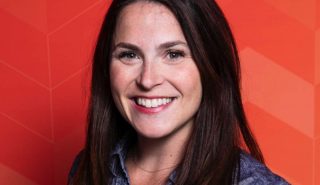 Red Arrow’s Studio71 has hired Kristin Mason to oversee its US sales operation. Mason becomes SVP and head of US sales at the Red Arrow Studios-owned producer, which has recently been behind the third season of Facebook’s The Real Bros Of Simi Valley and Adulting With Emma Chamberlain for Snapchat. She will be based in […] 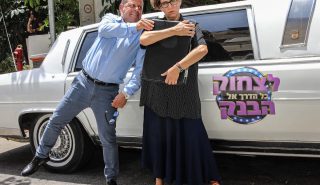 Gil Formats strikes in US with 44 Blue Red Arrow Studios-backed 44 Blue Productions has taken US rights to Israeli format Laughing All The Way To The Bank. The Gil Formats show requires contestants who think they are funny to make the TV channel’s accountant laugh out loud. The accountant will do her best to […] 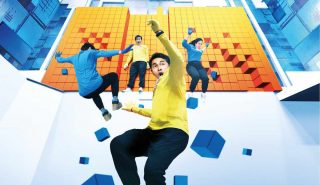 Producers in Iberia, the Netherlands and France have picked up rights to Nippon TV and Red Arrow Studios’ gameshow format Block Out. The show, which made its debut in Thailand on Channel 7 and has subsequently sold to VTV in Vietnam and ANTV in Indonesia, sees two teams attempting to remain on a wall while […]