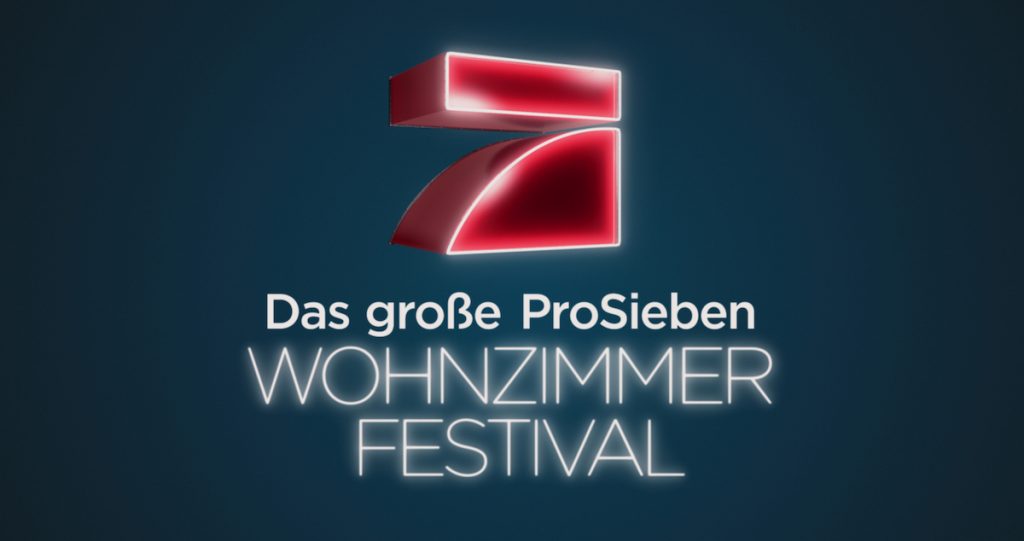 The Great ProSieben Living Room Festival (aka Das Große ProSieben Wohnzimmer-Festival) to be produced by Red Arrow Studios-owned Redseven, will air Friday, 27 March, at 20.15CET and has been billed as one of the largest “living room festivals” in the world.

The show will feature more than 40 international music stars, who will perform live from their own living rooms. Among the acts already confirmed are Melanie C, Dua Lipa and Josh Groban.

ProSieben channel manager Daniel Rosemann said: “Music’s power is to connect people, and especially during these times we want to make it easier for our viewers to stay at home and be entertained. I would like to thank all of the artists who spontaneously agreed to help us celebrate this unique festival.”

The festival comes a day after ProSiebensat.1 CEO Max Conze stepped down from his role at the German broadcaster, with the media group now set to re-focus its attentiomn on Red Arrow Studios, entertainment programming and expanding its on demand offerings.

In other Redseven news this week, the prodco has also been commissioned by Germany’s Kabel Eins to produce a new daily cooking show.

We Cook Together! At Home With A Top Chef will begin on 30 March and follow celebrity chefs as they invite viewers into their homes and kitchens.