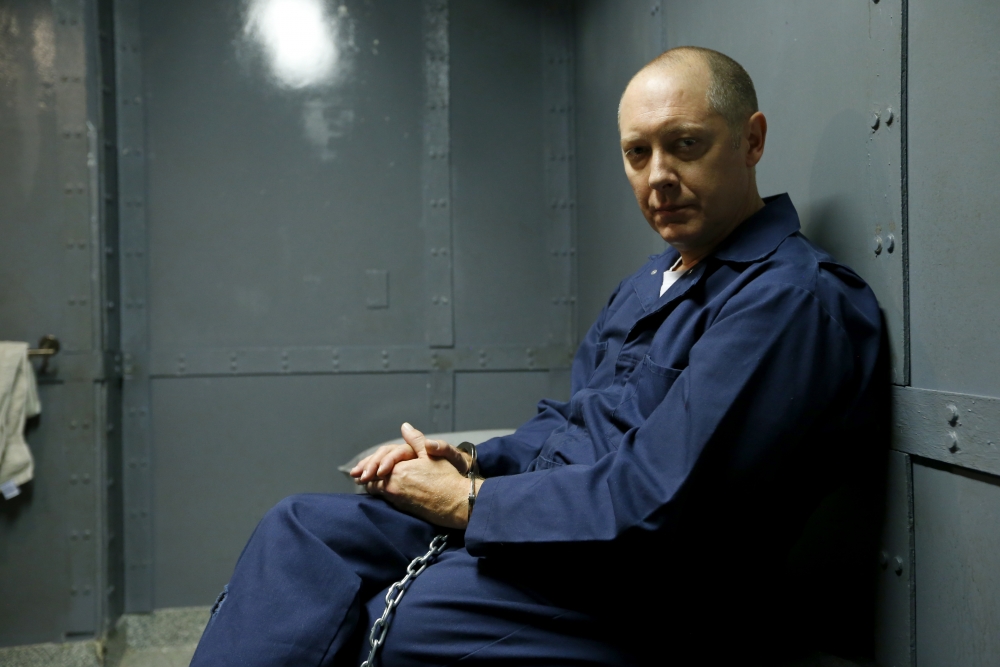 Sony Corp.’s film and TV division swung to a loss in the most recent quarter with the Japanese company and Hollywood studio blaming a decrease in revenues from its film business and TV licensing.

“Motion pictures was down significantly; television productions and media networks were up,” Kober said. “Our business is doing very well in the television and network business. The film business is, as you know is cyclical and last year we had a very strong year. This year, it comes later in the year and we’re still very hopeful.”

Across the overall film and TV business revenues were US$1.4 billion, an 11% decrease year-on-year. An operating loss of US$96 million was recorded for the quarter, compared to a 62.7 million profit in the same quarter last year.

“This deterioration in operating results was primarily due to the impact of the decrease in theatrical and television licensing revenues,” Sony said in its results announcement.