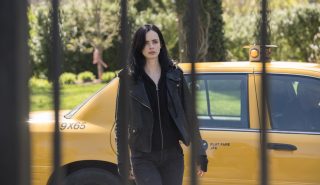 The new season of Marvel’s Jessica Jones fails to top the lists in France as commonly demanded titles Stranger Things and The Walking Dead lead the pack. Despite a wealth of promotion and a second season launch on March 8, Marvel’s Jessica Jones only reached second place in France’s digital originals demand chart, which was […] 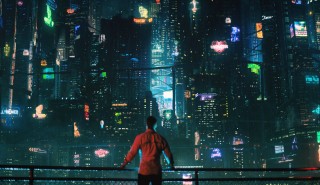 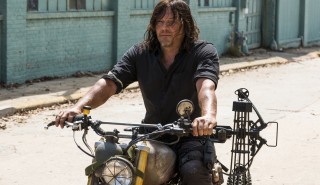 Turkey’s latest weekly demand data shows a preference for non-digital original series such as The Walking Dead and Game of Thrones. The Walking Dead (TWD), which took the top spot, received over three times the demand expressions than digital original Stranger Things did in the overalls list. TWD received over 16 million demand expressions, while Stranger […]

Chinese online giant Tencent has bought a significant minority stake in US-based producer Skydance Media. The exact size and cost of the deal was not revealed, but the agreement does show Chinese firms are still in the market for Hollywood assets. The Chinese government has seesawed on its approval of foreign acquisitions, while Donald Trump’s […] 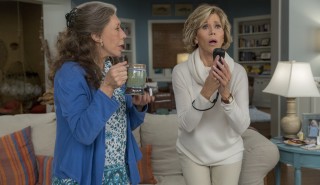 Skydance Media, the US prodco behind Netflix’s Grace and Frankie, is moving into toon production after entering into an agreement with Spain’s Ilion Animation Studios. A multi-year deal will see Skydance and Ilion, a Madrid-based CGI specialist, develop and produce a slate of feature films and television series together. Skydance works in feature films on […] 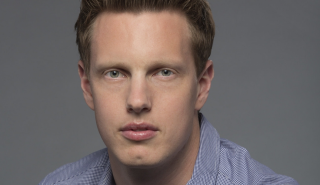