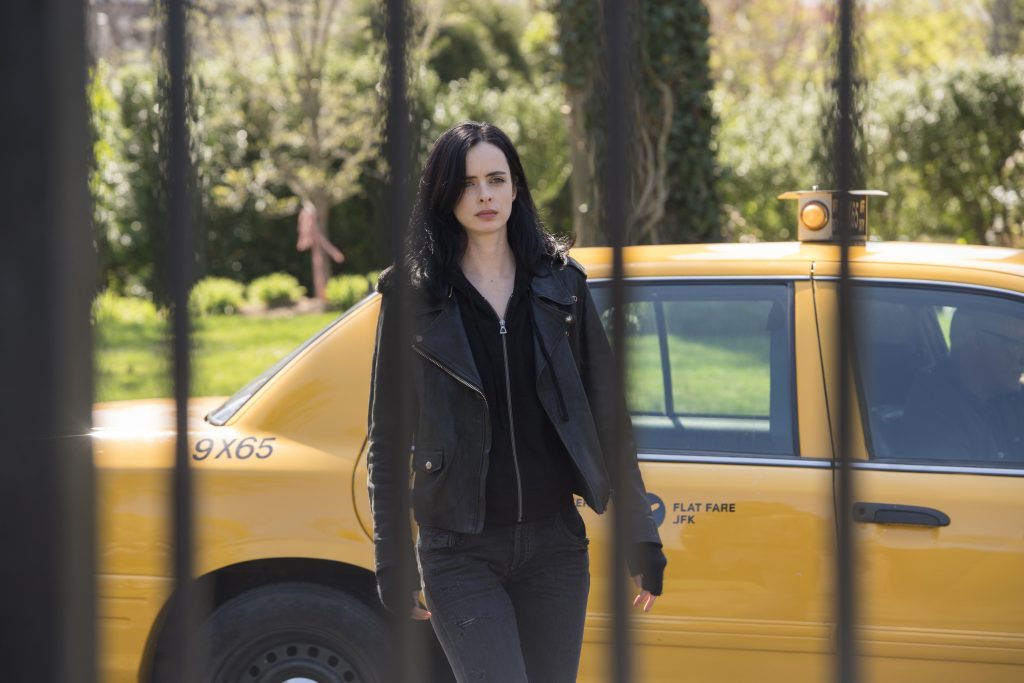 The new season of Marvel’s Jessica Jones fails to top the lists in France as commonly demanded titles Stranger Things and The Walking Dead lead the pack.

Despite a wealth of promotion and a second season launch on March 8, Marvel’s Jessica Jones only reached second place in France’s digital originals demand chart, which was topped by Stranger Things. 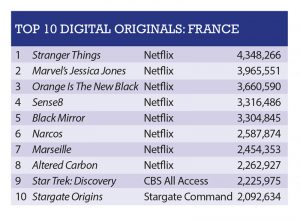 Marvel’s title is followed by Orange is the New Black, Sense8 and Black Mirror – which launched its fourth season in December.

The Walking Dead by far the most demanded show across the digital and overalls lists, however, generating 11.5 million demand expressions. To put this in perspective, Stranger Things generated 4.3 million. 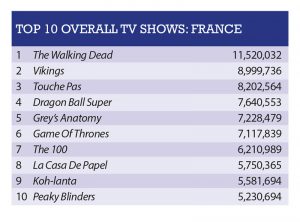 La Casa de Papel arrived in eighth place. It is followed by the special 22nd season of the French version of Survivor (Koh-lanta), which gained slightly more demand than the BBC’s Peaky Blinders.