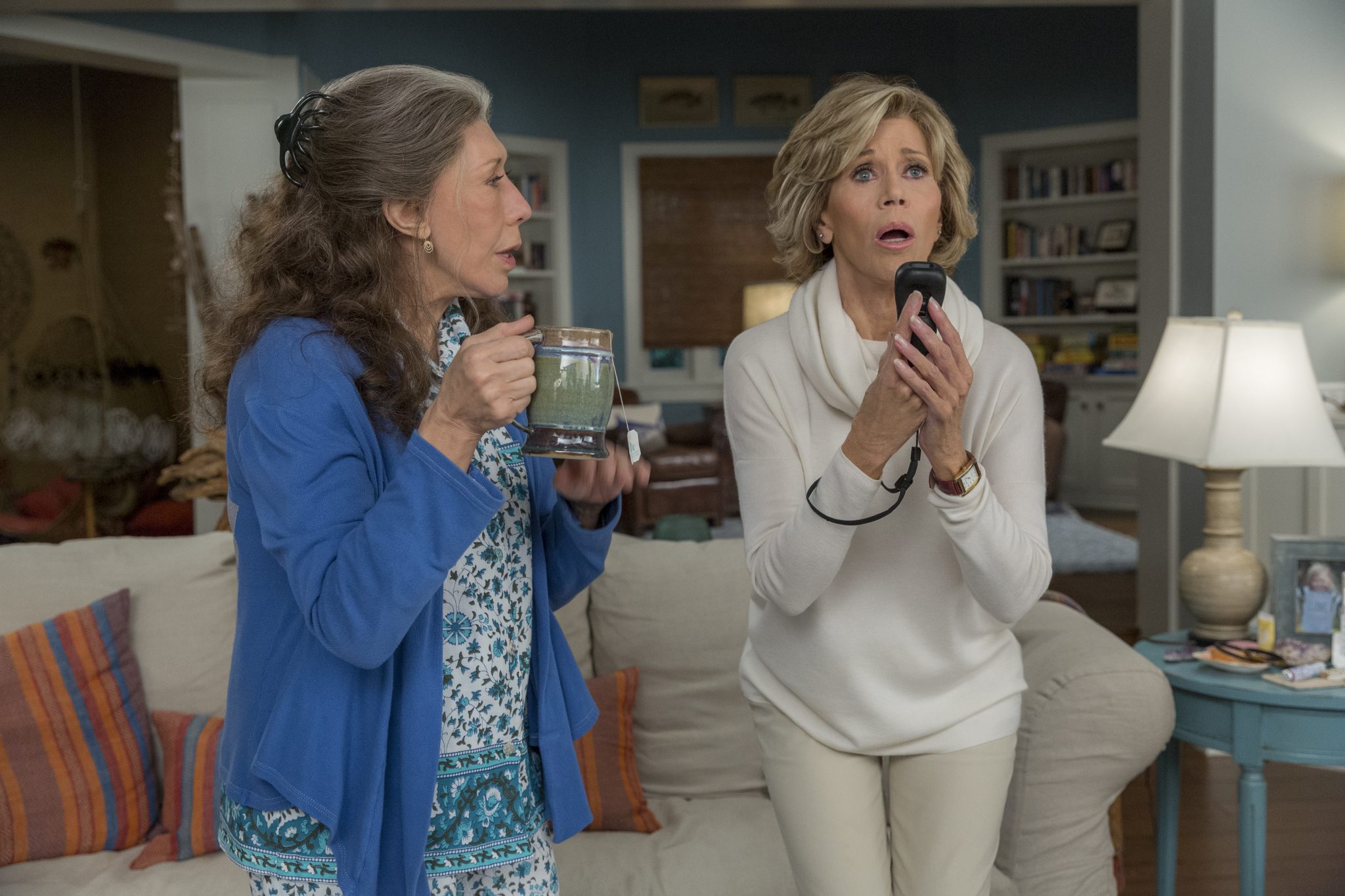 Skydance Media, the US prodco behind Netflix’s Grace and Frankie, is moving into toon production after entering into an agreement with Spain’s Ilion Animation Studios.

A multi-year deal will see Skydance and Ilion, a Madrid-based CGI specialist, develop and produce a slate of feature films and television series together.

Skydance works in feature films on titles such as Jack Reacher: Never Go Back, Star Trek Beyond and Mission Impossible – Rogue Nation, but is best known in TV circles for Netflix shows Altered Carbon and Grace and Frankie, Amazon’s Jack Ryan, AT&T Audience Network’s Condor, and ABC’s Ten Days in the Valley.

The agreement kicks off with a pair of feature films headed into development.

The first, planned for release in 2019, follows a teenager who uses magical powers to defend her family when opposing forces threaten her kingdom. Linda Woolverton (Maleficent) is writing.

The second, Luck (WT), is a comedy about the “millennia-old battle between the organisations of good and bad luck that secretly affects our lives”. Jonathan Aibel and Glenn Berger (Kung Fu Panda trilogy).

Illion is a 15-year-old CGI animation firm that the founders of games company Pyro Studios created. Ignacio Pérez Dolset leads it creatively, while Jose F. San Román manages it on a day-to-day basis.

It has produced films such as Planet 51 and Mortadelo y Filemón.

“It is incredibly gratifying to see one of my deepest passions come to life as we enter the animation business with Ilion,” said Skydance Chief Executive Officer David Ellison. “Together we aim to bring together the most creative visionaries, the best-in-class production skills, and the highest degree of technological innovation in the service of great stories.”

Skydance last year raised US$700 million, part of which was set aside for Skydance Television.