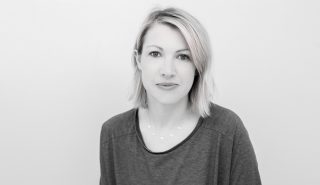 Acamar ups Morris to new chief content role UK-based indie Acamar Films has promoted Jodie Morris to the newly created role of chief content and audiences officer. Morris joined the company, which is behind the pre-school series Bing, two years ago and is credited by Acamar as being “instrumental” in developing and implementing a global […] 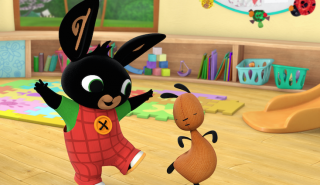 ‘Bing’ prodco gets $5.3m funding Acamar Films, the UK indie behind BBC pre-school series Bing, has raised more than £4million ($5.3m) in its latest EIS fundraising round. In the recent fundraising, which valued the company at £100 million, £2.46 million of the £4 million total was placed by UK investment platform Wealth Club. The raise […] 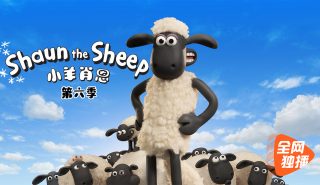 Tencent and Aardman do ‘Shaun The Sheep’ deal UK studio Aardman has signed a deal with Tencent Video to make the streaming platform the new home for Shaun The Sheep in China. The streamer will pick up all 170 x 7-minute episodes of the animated series, which is also carried by Netflix outside of China. […] 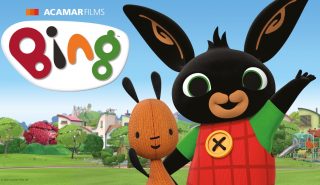 ‘Bing’ cements global appeal Broadcasters in the Netherlands, Nordics, Poland, Portugal and Canada have signed new broadcast deals for UK prodco Acamar Films’ pre-school series Bing. The show, produced by Acamar in association with Dublin-based partner Brown Bag Films, is based on the books by Ted Dewan, following the adventures of a pre-school rabbit named […] 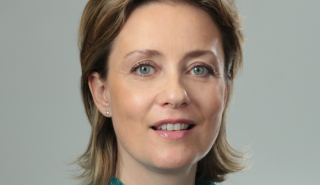 Acamar Films has expanded its team with Fox exec Sandra Vauthier-Cellier (pictured) and DreamWorks recruits Eroulla Constantine and Ben Taylor. Vauthier-Cellier will act as chief commercial officer, Constantine will take the role of head of sales and Taylor will become sales co-ordinator. The appointments arrive due to the continued success of preschool show Bing and […] 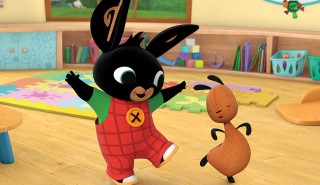 Preschool toon series Bing Bunny has been acquired by several big name broadcasters and kids channels. Nickelodeon has bought the Acamar Films show for Nick Jr. in Australia and Disney has acquired it for Disney Junior in southeast Asia. In the UK the series plays on CBeebies, and BBC Worldwide has bought it for its […]

Acamar Films has added new members to its team and promoted others as its preschool series Bing continues its strong performance in the UK and internationally. Stephanie Gauld (left) joins the UK indie from publishing group Egmont and will be head of digital. Pippa Irvine also joins the digital, coming to Acamar from BAFTA. There […] 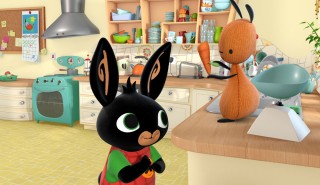 UK-originated animated series Bing has been bought by a raft of international broadcasters. The series, which is on digital channel CBeebies in the UK, is produced by UK indie Acamar Films and 9 Story Media Group-owned Brown Bag Films. It is distributed by Aardman, which has sealed the international deals. In France, Lagardere has acquired […]

Broadcasters in Australia and Europe have acquired children’s series Bing Bunny. ABC in Australia, S4C in Wales, Ireland’s RTÉ, Sweden’s SVT, DR in Denmark, Minimax in eastern Europe and VRT in Belgium have all bought the BBC preschool show, which is based on books from author and illustrator Ted Dewan. The deals announced this morning […] 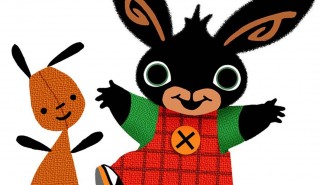 UK kids channel CBeebies has ordered a series based on Ted Dewan’s Bing Bunny book. The 78x7mins Bing Bunny preschool show will be made by UK indie Acamar Films and executive produced by ex Nickelodeon UK boss Howard Litton. Acamar has signed up TLC as its L&M partner and a deal has been inked with […]