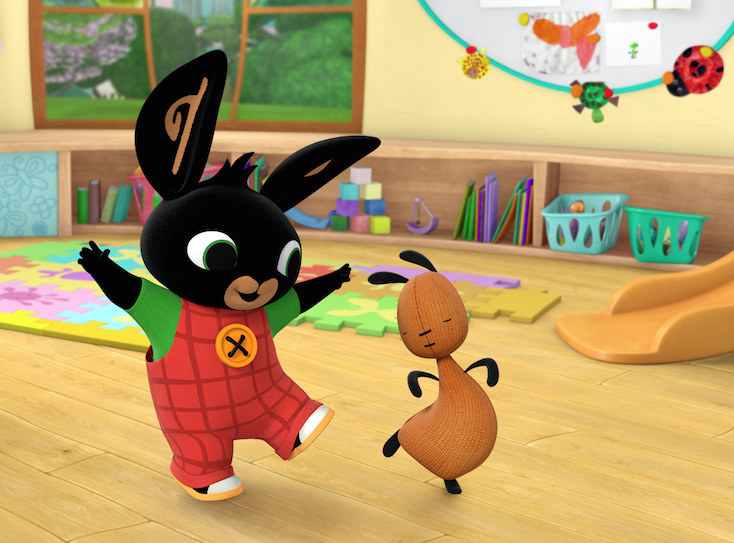 Acamar Films has added new members to its team and promoted others as its preschool series Bing continues its strong performance in the UK and internationally.

Stephanie Gauld (left) joins the UK indie from publishing group Egmont and will be head of digital. Pippa Irvine also joins the digital, coming to Acamar from BAFTA.

There have also been several internal moves. Laura Clarke will become head of licensing for Bing, while Georgia Somerset and Amy Williams have joined the licensing and marketing teams.

Ashley O’Kane been promoted to director of sales and marketing.

“As Bing continues to thrive and launch in new territories this year, we are building a team to help grow the property across all media both in the UK and globally,” said Mikael Shields CEO of Acamar Films.

“I am genuinely thrilled to have attracted experienced executives of such a high calibre who each bring their own unique skills to support Bing’s ongoing expansion across TV, DVD, licensing, publishing and digital.”

Bing, which is based on the Ted Dewan books and recently scooped an International Kids Emmy award, is on CBeebies in the UK. It is distributed by Aardman Animation and has been shopped to broadcasters including ABC in Australia, Tiji in France, Kika in Germany, AMC Networks in Eastern Europe, and Hop in Israel.