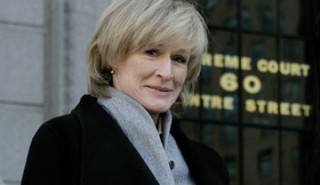 Trading card deal for The Likeables

Animated soccer series The Likeables, the official cartoon of the FA Premier League, is set to be turned into videogame and trading cards after producer Animated Adventures and Pictures inked a deal with licensing agent LMI. LMI CEO Andrew Maconie said: "For certain categories such as trading cards and stickers we can’t use the Premier […]

Following its unsuccessful bid to acquire Endemol in May, Italian media group De Agostini is closing in on several independent producers as it attempts to create a major new pan-European production player. Paolo Ceretti, De Agostini general manager, says: "Our growth strategy aims at aggregating other independent producers in both Europe and other strategic countries […] 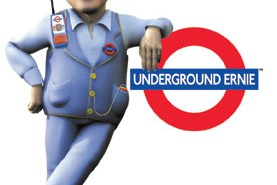 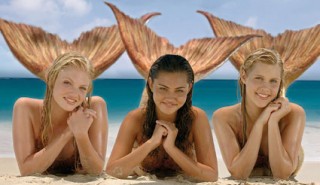 Live-action kids show H20: Just Add Water is likely to be commissioned for a third season. The series, which is produced by Australian indie Jonathan M Shiff Productions, airs on Network Ten and is distributed by Germany’s ZDF Enterprises. It follows three teenage mermaids as they face everyday challenges. Jonathan M Shiff says: "There’s some […]

Toy giant Mattel has recalled 436,000 Cars toys worldwide after finding "impermissable levels of lead". Some 253,000 toys, made from the Pixar movie, have been recalled from the US and 183,000 internationally.

Cartoon Network has commissioned a Hindi version of gameshow Skatoony. The show has also been commissioned for a third series in the UK.

Researching this piece brought one of those "has it really been that long?" moments that leave you scratching your head in wonder at how fast the years go by. The current turmoil at the Nine Network set me off trying to remember how long ago it was that Publishing and Broadcasting (PBL) had bought the […]

Singapore’s Media Development Authority has launched a scheme to boost production of short animated films in the country. The MDA is providing grants for locally produced projects running between 3-and-15mins.