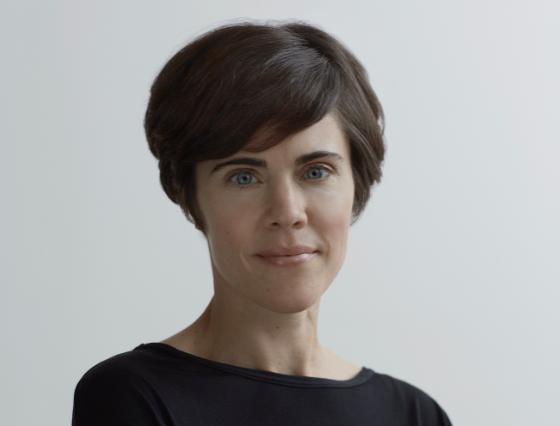 FremantleMedia is opening up shop in Canada and has poached MGM executive Susan Hummel to run it.

FramentleMedia Canada will be a Toronto-based distribution operation under the command of Hummel, who will be senior VP, distribution and sales when the division launches in March.

In her new job, Hummel will be responsible for developing and managing strategies to licence FremantleMedia content to Canada’s plethora of English- and French-language distribution platforms, and lead marketing efforts, reporting to FremantleMedia International’s senior executive VP Lisa Honig.

FMI’s parent company FremantleMedia was last week linked with a takeover of super indie production rival All3Media. The company has been positioning for expansion after CEO Cecile Frot-Coutaz had initially restructured the global business to focus on rights exploitation and has bought into a number of digital initiatives.

The Canadian office is the third new FremantleMedia-branded territory the company has made in recent months, coming after FremantleMedia Mexico and FremantleMedia Brazil were established in December. “While this last year has been one of transition, the result has been an increased focus on investing in both in-house and third party content and development, as well as a re-energised commitment to building our scripted portfolio,” said Honig.

“Canada has always been one of our largest territories for international distribution and having a local team led by Susan is going to help us to build upon on our already solid foundation and growing portfolio of content.”

“I’m proud to be at the forefront of the creation of a larger FMI presence throughout Canada,” added Hummel. “It’s great to be part of the newest FMI office, right from the ground-breaking.  I look forward to expanding FMI’s existing relationships across all platforms throughout Canada.”