The ABC in Australia has acquired Sexters, a documentary investigating the rise in sexually charged texts and pictures sent by mobile.

The 1x52mins show – from the UK’s National Film and TV School and originally for Channel 5 – is sold by UK indie Scorpion TV, which has also secured new doc sales to ORF in Austria, Globosat in Brazil, the Netherlands’ SBS Discovery and VPRO, NRK in Norway, ZDF Neo in Germany, Italy’s DeeJay, the Philippines’ Solar TV and TG4 in Ireland. 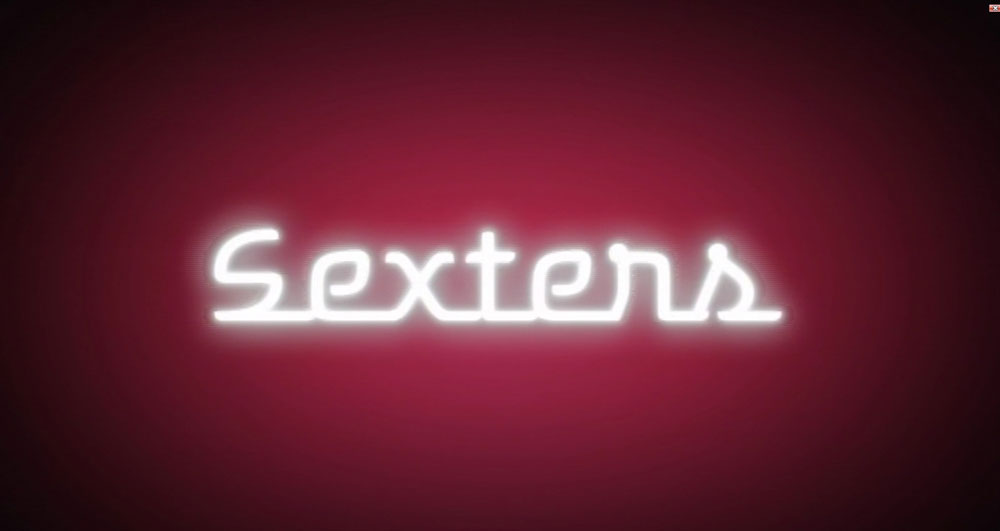