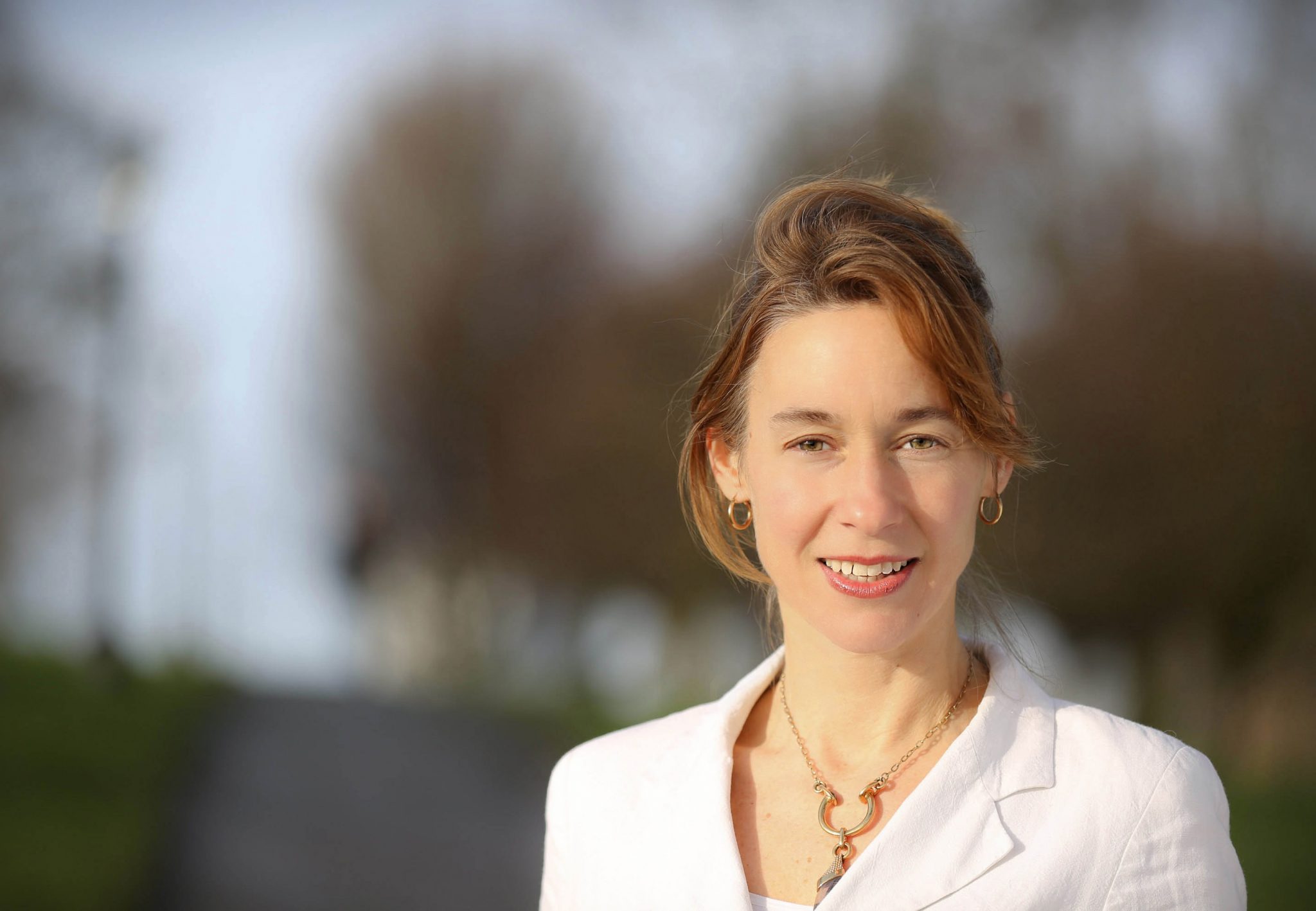 Butler, who through ITV Studios created the CDWM format for Channel 4, has launched the company with another ex-ITV exec Tim Miller. Together they plan to create documentary content along with factual and factual entertainment formats.

Greenbird has already invested in new UK indies such as Rumpus Media, which is currently producing an untitled series for Discovery in which Geordie Shore star Charlotte Crosby will leave her stilettos behind and attempt to embrace extreme cultures around the world.

“This is a great time for factual television – commissioning editors are starting to experiment again and new opportunities are springing up all over the place,” said Butler. “I loved my time at ITV Studios and I’m looking forward to building a new business with the same range, creativity and ambition. Tim and I want to be at the heart of high quality, popular programming.”