The House of Lords has called for BBC Worldwide, the commercial arm of the British public broadcaster, to be part privatised and has suggested that the government should introduce a new tax credit to boost the production of kids TV in the UK. The calls have been as part of the House of Lords Select […] 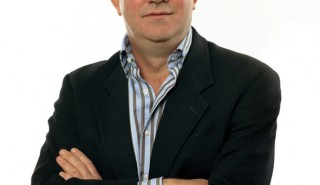 Zodiak Entertainment has refused to comment on UK press reports that it is in ‘advanced talks’ to buy UK super indie RDF. It is known that Zodiak CEO Patrick Svensk was in London this week, but he told TBIvision today that he wouldn’t speculate on rumours. Zodiak Entertainment is owned by acquisitive Italian media company […]

British broadcaster Channel 4 has hired UKTV boss David Abraham as its new chief executive. Abraham, who is currently chief executive of UKTV, which is a joint venture between Virgin Media and BBC Worldwide, has replaced Andy Duncan, who stepped down in November. Abraham previously worked at Discovery, where he was general manager of US […] 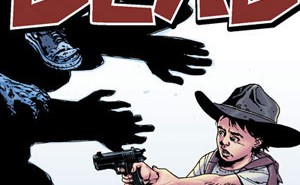 AMC orders pilots for The Killing and The Walking Dead

US cable network AMC has ordered two pilots – a remake of Danmarks Radio’s hit drama The Killing and an adaptation of comic book The Walking Dead. This follows the success of the pay TV broadcaster’s recent original output including Lionsgate-produced period piece Mad Men, Sony Pictures’ drug drama Breaking Bad and a remake of […] 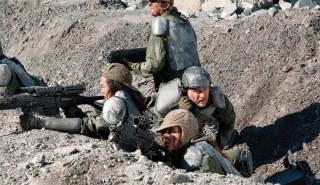 Sony Pictures-owned online video site Crackle has acquired Stage 9 Digital-produced sci fi web series Trenches. This follows the collapse of the Disney-owned digital production company last year. Trenches, a 10x6mins series, was one of the flagship series to be produced by Stage 9, which was headed up by Sex and the City producer Barry […] 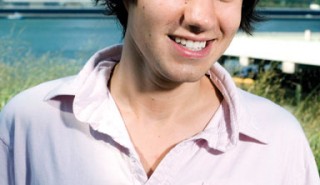 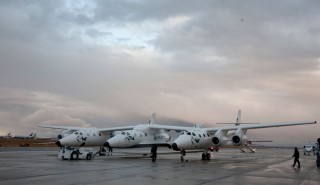 National Geographic Channel has ordered Virgin Galactic, a four-part doc on Richard Branson’s efforts to launch a commercial space travel service. UK-based Darlow Smithson Productions, now part of Endemol, is making the series, which will TX this spring The four-parter will span two years and follow Branson and the Virgin Galactic pilots and crew as […] 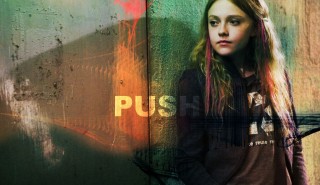 Twilight producer Summit Entertainment is moving into TV production with the launch of a TV adaptation of Dakota Fanning-fronted feature film Push. The company, which is best known for producing the Robert Pattison vampire smash as well as movies including Sorority Row and Mr and Mrs Smith, is working with international producer and distributor E1 […] 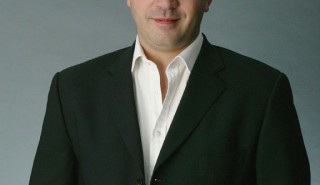 Warner Bros. has hired Tiger Aspect MD Andrew Zein to head up its international formats drive. This follows the move by Warner Bros International Television Distribution to set up a number of international production divisions that that the Hollywood studio announced in August last year. Zein, who will report to Ronald Goes, will become senior […] 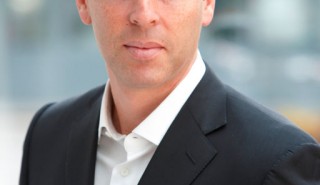