Toy manufacturer Hasbro has hired former Sony exec Kathy Page as vice president of production for its new production studio. She will be charge of production of programming, much of which will be aired on The Hub, the soon-to-launch kids channel run jointly by Hasbro and Discovery Communications. The network, which is run by Margaret […] 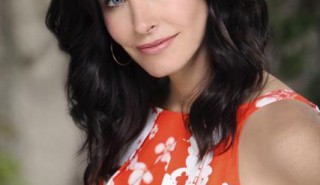 French pay TV broadcaster Orange has acquired a raft of US series as it ramps up the competition against rival Canal+. The broadcaster has picked up Disney ABC ESPN Television’s Courtney Cox-fronted comedy Cougar Town, which airs on ABC in the US and Starz Media’s comedies Head Case and Party Down, which was written by […]

News Corp is to ramp up its production of 3D programming following the success of James Cameron’s blockbuster movie Avatar. The media company, which operates the Fox network, the 20th Century Fox studio and numerous international broadcasters and production companies, has also ruled out acquiring the MGM and Miramax film libraries despite their value in […]

Sundance Festival: TBI looks at the hottest movies to emerge from Park City

The Sundance Festival is one of the most talked about events in the film calendar and its buzz travels around the world. The Robert Redford-founded event, which has been running since 1978, has a major knock on effect on the television landscape, in particular for factual producers and broadcasters, and often throws up a number […] 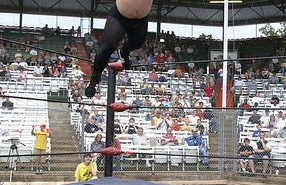 US cable network Spike TV continues its charge into original programming with the commission of two quirky reality series – Half Pint Brawlers and Scrappers. The MTV-owned broadcaster is launching 6x30mins Half Pint Brawlers, which follows the wild antics of midget wrestling, The Jackass-meets-Little People, Big World style show, which is produced by The Idea […] 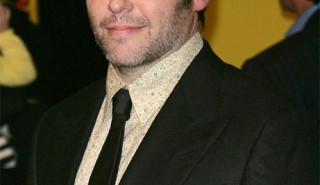 Development season hots up for US networks

The US network development season is hotting up ahead of the Upfronts and LA Screenings as broadcasters, particularly NBC and CBS, greenlight a number of high profile pilots. NBC has ordered pilots including Matthew Broderick-fronted Beach Lane and Perfect Couples, from the team behind Joey and 30 Rock, as well as scheduling a two-hour backdoor […]

Italian broadcaster Rai is set to reduce spending on original TV and film productions by US$10 million as part of overall cost saving plans. The public broadcaster announced that it would cut production budgets by €7 million (US$10 million). The network estimated in January that its losses for the year would reach €155 million, but […]

Moore out in Disney shakeup

Disney ABC ESPN Television has made its European boss Stephen Moore redundant. The international distribution arm of the Hollywood studio has let Moore, who was executive vice president and managing director, Europe, Middle East, Africa and Canada, go and will not replace him. Moore joined the company at the start of 2009 as a replacement […]