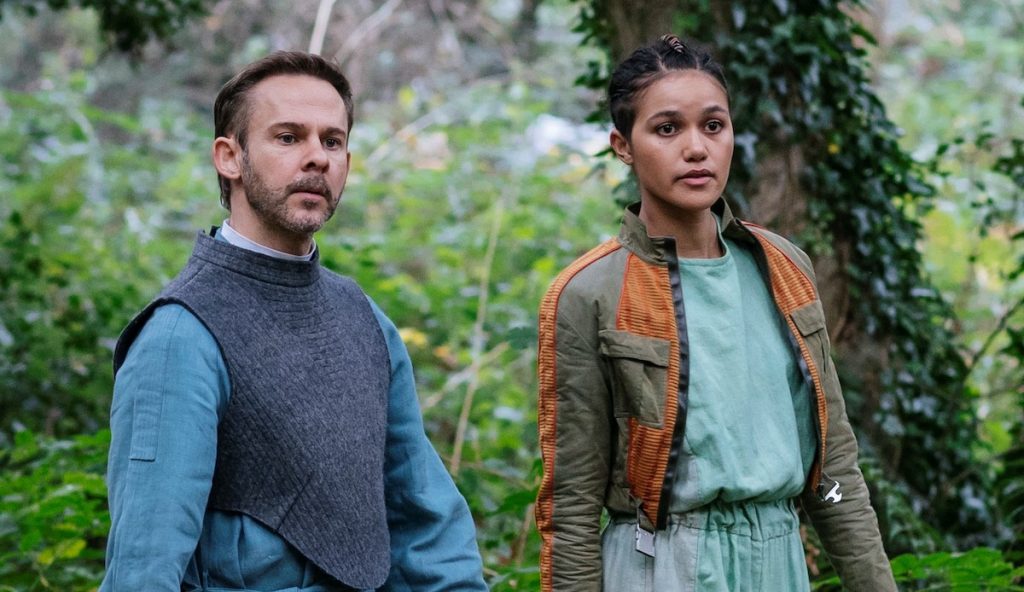 AMC Networks’ attempts to cut its costs have hit its programming already, with recently renewed Moonhaven now being axed.

The show, which was one of its most watched series this year on streamer AMC+, had been extended into a second season in July but that decision has now been reversed following the company’s plans to slash spending.

Moonhaven, which was created by showrunner Peter Ocko and produced by AMC Studios, explored how a lunar colony offered hope to those living on Earth.

The axe fell days after AMC, which operates flagship AMC Network and Sundance TV as well as Acorn TV, said it expected to cut around 20% of its almost 1,750 staff as it battles for profitability.

The company said restructuring costs of between $350m and $475m are expected, with the plan encompassing initiatives that will include, among other things, “strategic programming assessments and organisational restructuring costs.”

Chairman James Dolan said that the cuts were required because of the inability of streaming to replace lost revenue from cord cutters, adding that “the mechanisms for the monetisation of content are in disarray.”

Christina Spade, who only became CEO in September, has also exited, with the board now in the process of finding a successor. Spade had taken over from interim box Matt Blank, who replaced CEO Josh Sapan last year.