AMC to cut 20% staff, with ‘content monetisation mechanisms in disarray’ 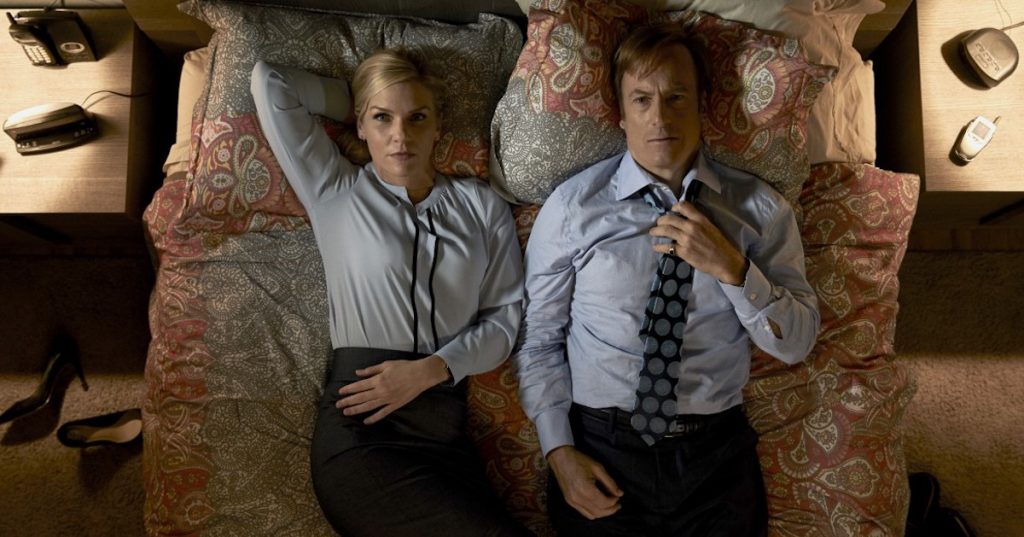 AMC Networks is cutting around a fifth of its US workforce and is to implement “significant cutbacks in operations”, with its CEO also stepping down after just three months.

The Better Call Saul and Mad Men firm’s chairman, James Dolan, said “large-scale” staff reductions would be required as the company joins its fellow US-based rivals in attempting to hack back costs.

Christina Spade, who only became CEO in September, is to exit, with the board now in the process of finding a successor. Spade had taken over from interim box Matt Blank, who replaced CEO Josh Sapan last year.

The company, which operates flagship AMC network and Sundance TV, as well as Acorn TV, employs almost 1,750 staff but Dolan said that the cuts were required because the industry is “under pressure from growing subscriber losses.”

In a memo to staff, he added: “This is primarily due to cord cutting. At the same time we have seen the rise of direct-to-consumer streaming apps, including our own AMC+.

“It was our belief that cord-cutting losses would be offset by gains in streaming. This has not been the case. We are primarily a content company and the mechanisms for the monetisation of content are in disarray.”

While shares have slumped this year, AMC’s streaming operations have seen growth, with revenue up more than 40% in the most recent quarter. However, overall revenue dropped 16%.