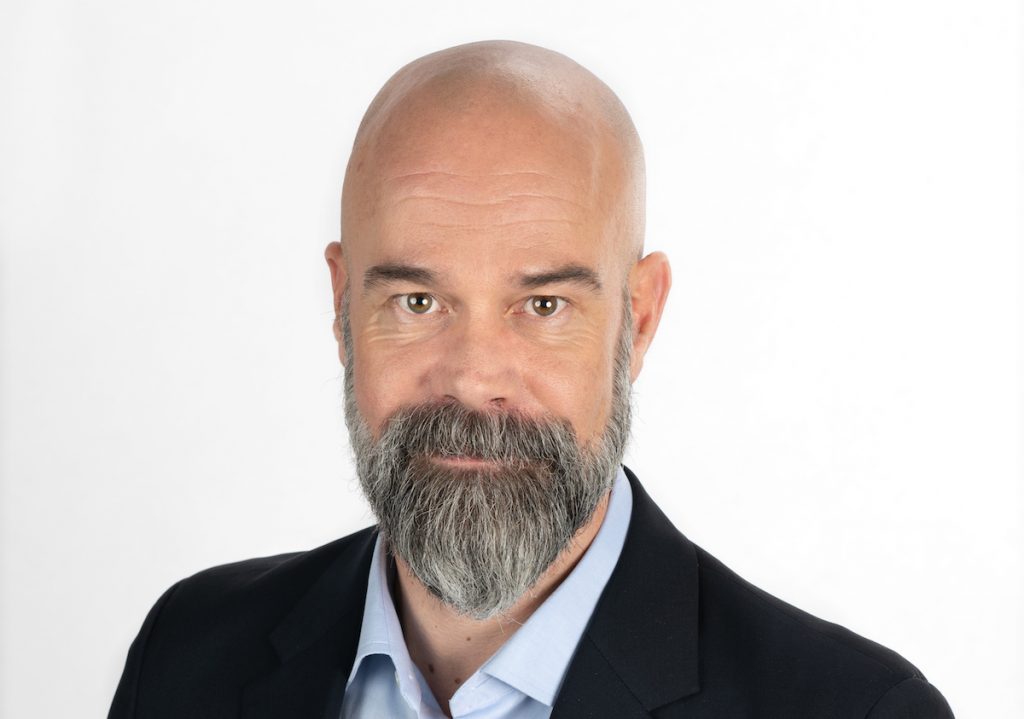 The Yard Films will focus on developing and producing scripted and unscripted shows for both local and international players from its bases in Dubai and Abu Dhabi.

The company said it had “identified a strong need for storytelling that target’s millennials and Gen Z particularly within existing and upcoming OTT services”. 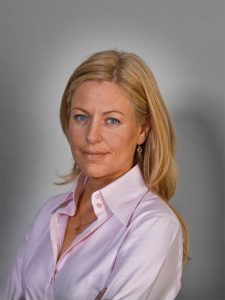 The prodco comes a year since Mejlhede Andersen stepped down as chief content officer at Middle East-based streamer Shahid, having joined the MBC Group-backed streamer in May 2020.

During Mejlhede Andersen’s tenure, the streamer ramped up budgets, with scripted shows including Hell’s Gate,while MBC also expanded its unscripted efforts with a deal for Talpa format Avastars.

Mejlhede Andersen had joined Shahid after stepping down as CEO of Nordic Entertainment (NENT) Group’s UK division, six months after taking up the role. Prior to that, he had been EVP and chief content officer for the Nordic operator’s Viaplay streaming service, overseeing a strategy to rapidly increase original productions.

Joining as co-founders at the company are Hammer and Phil Rostom. Hammer worked with Mejlhede Andersen at Viaplay (then known as Modern Times Group) as SVP of acquisition before becoming CEO at Shine International in 2012.

She left a year later, working as a consultant and latterly setting up LA-based producer and distributor ContentNow.

Rostom has worked across the MENA region for more than 15 years, spending six years at BlackCel and more recently for AYA Media on YouTube reality series Zeros ل Heroes.

Mejlhede Andersen said the launch came amid a “buoyant Arabic streaming market” and added that he wanted to work in partnership with local creatives across MENA.

Hammer added: “”We strongly believe in partnerships within the region and internationally. There is a wealth of stories across the Middle East that has strong interest not only from local but also international platforms.”