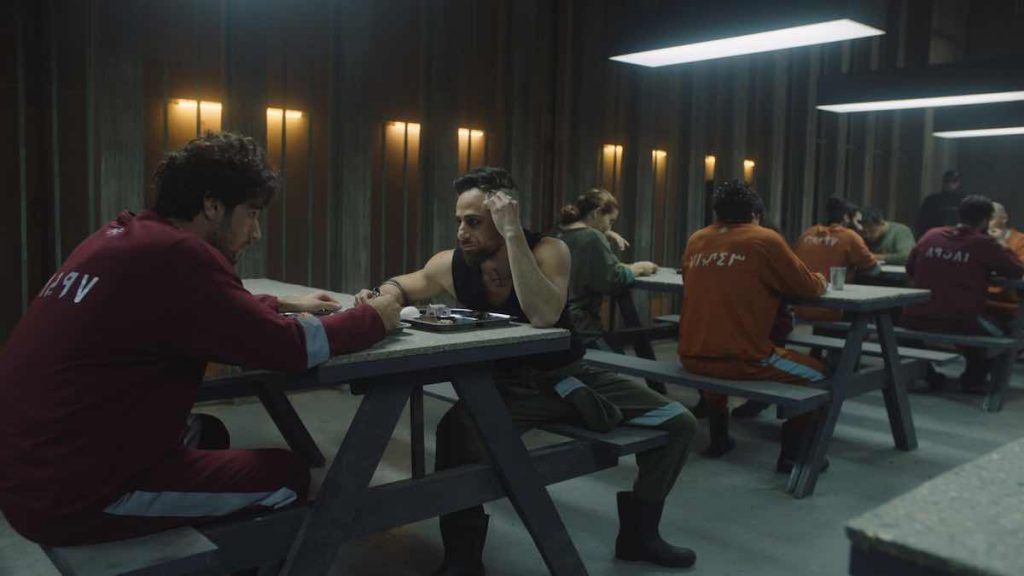 Hell’s Gate is being produced by Cedars Art Production and is set in Beirut in 2025. The story explores how a band of revolutionaries attempt to overthrow a group of private investors and businesses, who have assumed control of the country.

The show is being directed by Lebanese visual artist and International Emmy Award winner Amin Dora, with Palestinian actor Adam Bakri starring alongside Cynthia Samuel, Fadi Abi Samra and Hassan Farhat among others.

Shahid VIP, the SVOD service of Middle East broadcast giant MBC, described the show as “the first Arab sci-fi drama of its kind”. A launch date has not been announced, but it will debut later this summer exclusively on the streamer.

The SVOD has been rapidly expanding its scripted offerings over the past year and in January revealed its “biggest production” to date with true crime drama Rashash, from Life On Mars and Hustle creator Tony Jordan.

MBC has also been expanding the the international presence of Shahid VIP, which was rolled out into North America in October. The company re-appointed Sam Barnett as its CEO in December to replace former Zodiak Media CEO Marc Antoine d’Halluin, having previously hired former Viaplay exec Jakob Mejlhede Andersen to oversee its content push.