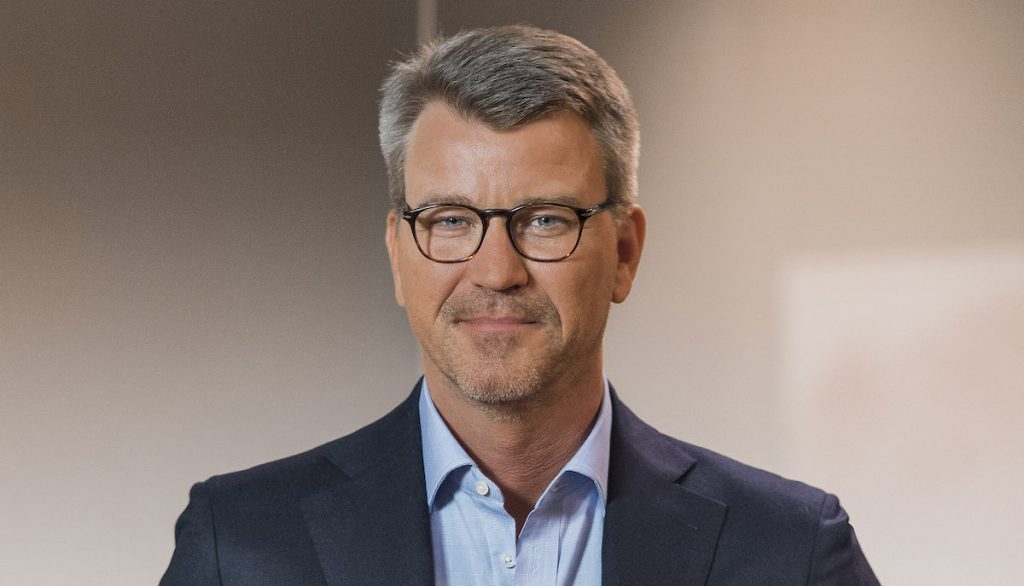 Nordic Entertainment Group (NENT Group) has unveiled a comprehensive restructuring of its senior management team, revamping its content operation and shifting away from a country-focused model.

The company, which owns assets including Nordic streamer Viaplay and broadcast brands including TV3, will split its production business NENT Studios – which comprises 32 companies across 17 countries – into three units covering the Nordic region and central and eastern Europe, the UK, and the US.

Morten Mogensen, previously CEO of production outfit Nice Entertainment Group, becomes senior VP & head of NENT Studios in the Nordics and CEE, while Jakob Mejlhede Andersen, who had been group head of content, has been named CEO of NENT Studios UK. A US-based exec is yet to be appointed, who will oversee NENT investments Stateside including recent acquisition Picturestart.

They will join Kim Mikkelsen, who becomes SVP & head of NENT Sport, and Jonas Gustafsson, SVP & CEO of Viasat consumer, in reporting to president and CEO Anders Jensen. 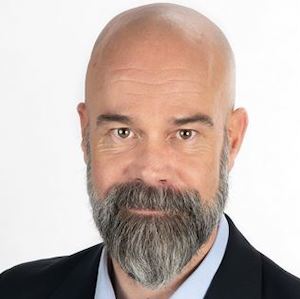 He continues to lead the company and will sit on its group executive management team, which is being cut in half from 15 divisional heads to just eight.

The changes are part of a shift in strategy for the company, which is moving from a country-focused operating model to a structure based on markets, platforms and brands. It will, however, retain on-the-ground presence in Sweden, Norway, Denmark and Finland, as well as the UK. It remains unclear whether job losses will occur as a result of the changes.

NENT said the model would be “the best structure for a leading streaming player and content producer with multi-market strategy and significant growth ambitions.”

The changes will be implemented from October 1 and the Nordic firm added that the structure would enable it to “take decisions faster, work smarter, simplify areas of responsibility, and ensure even better strategic alignment across the business. It will also create skills hubs where talented employees can develop and grow.”

Jensen described the changes as “an important and natural step forward” that “will ensure that we have the right resources in the right places, and can invest in even more fantastic experiences.” 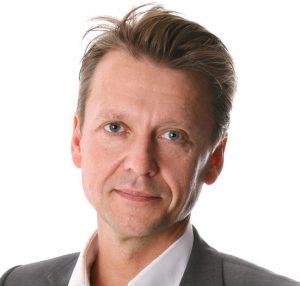 He added: “We will have the best structure for a leading streaming player and content producer with a multi-market strategy and significant growth ambitions.

“Since launching NENT Group in June 2018, we have been building something unique in our industry. These changes will keep us ahead of the curve, and enable us to scale flexibly and efficiently. We have achieved so much in just one year, and coming together as one NENT Group will enable us to do even more and act even faster.”

The news comes six months after NENT was formally launched on the Stockholm-based Nasdaq stock exchange, having been formed when Modern Times Group split its TV and production assets from its esports and digital interests.

NENT’s operations include broadcasting, streaming and distribution operations across Sweden, Denmark, Norway and Finland, including SVOD offering Viaplay and AVOD service Viafree. It is also behind free and pay TV channel brands such as TV3, TV6, TV8 and TV10, as well as the Viasat satellite network.

Prior to the split, ITV Studios is believed to have explored a potential acquisition of the production and distribution outfit, which is also home to the UK-based distributor DRG and NENT Studios.

The latter is one of Europe’s biggest production groups with more than 30 outfits under its umbrella including Nice Drama, Baluba, Monster, Moskito, Strix and Novemberfilm. Last month NENT’s VP of formats Merrily Ross revealed she was leaving the company to join Anthony Kimble’s Fugitive Content.