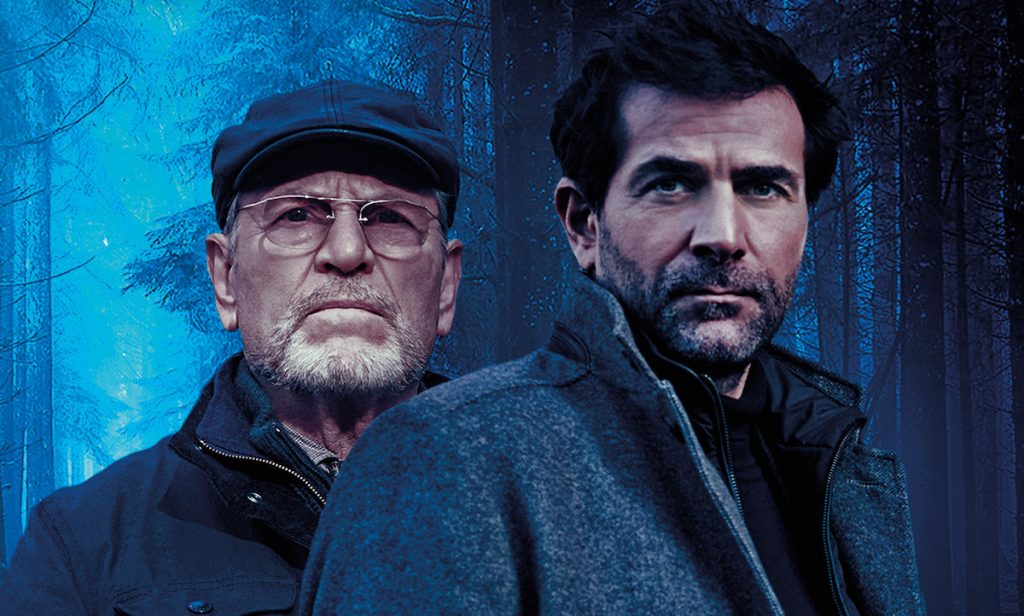 France’s TF1 has partnered with Belgium’s RTBF and Banijay on a Black Forest-set crime drama set over three decades.

The story is set in the heart of the Black Forest, at a binational military base near the French-German border, where 12 bodies belonging to men from both countries are found. The show then tracks how the discovery jogs a retired judge’s memory and explores her true connection to the case.

Hélène de Fougerolles (Balthazar) and Gregory Fitoussi (Spiral) star, while Carole Della Valle is executive producer at Banijay Studios France and described the show as “a tense and gripping thriller.”

In related news, fellow Banijay firm Yellow Bird UK has secured rights to Alex Schulman’s novel, The Survivors, with plans to adapt it into a feature film. The adaptation will be written and directed by Swedish actor Gustaf Skarsgård (Vikings, Westworld).

The book traces the journey of three brothers, Pierre, Nils and Benjamin to the lakeside cottage where they spent formative summers as children and where, over two decades before, a catastrophe changed the course of their lives.