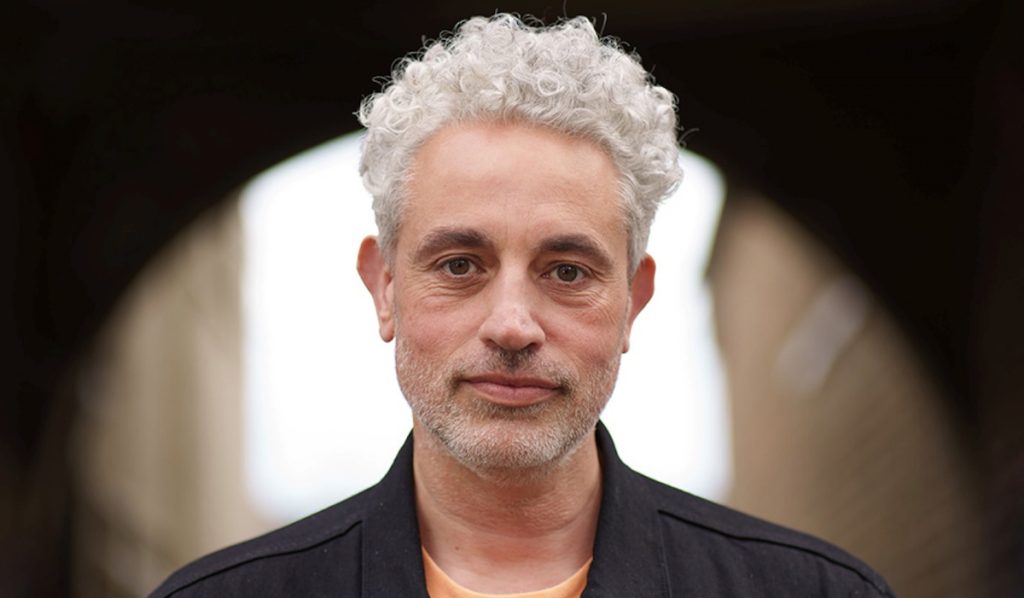 Created, co-written by, and starring Baz Ashmawy (50 Ways to Kill Your Mammy), the show tells the story of three young sisters living in Dublin and their Irish/Egyptian dad who, after a tragic incident, is raising them alone. That is until his irresponsible younger brother moves in to ‘help’ and never leaves.

Co-written by Mandy McKeon and Stefanie Preissner, the series, which is filmed in Ireland, is directed by Declan Recks and co-produced by Grand Pictures and Media Musketeers.

Jonathan Ford, managing director of Abacus, said: “This is a thoughtful and funny series that has all the hallmarks for international success.  We are thrilled to take it to market so it can reach the widest possible audience.” 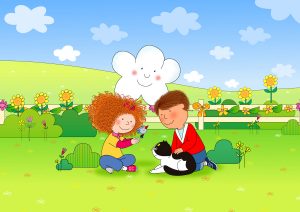 US and Lat Am kids streaming service Canela Kids has picked up a range of children’s programming following a deal with European producer and distributor Mondo TV Studios.

The deal involves Spanish-language versions of a number of titles from the Mondo TV library as well as original Mondo TV Studios’ productions, including pre-school series Nina & Olga, which will make its Spanish-language debut in the region through Canela Kids.

“This agreement with Mondo TV expands our offering for kids of all ages. We are thrilled to be adding to our existing titles on Canela Kids with new and original content from Mondo TV,” said Maggie Salas Amaro, director of Canela Kids. 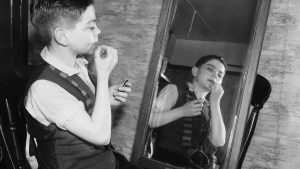 The 6 x 50-minute series explores the role gender plays in determining almost every aspect of our lives. Produced by Spiegel TV and Primitive Entertainment in association with Crave/Bell Media, ZDF-Arte and global distributor ZDF Studios, the documentary debuted on Arte earlier this month.

Ralf Rückauer, VP of unscripted at ZDF Studios, said: “We are proud to be part of this ambitious Canadian / German co-production, which reveals the latest scientific insights into the biology and lived realities of gender.”