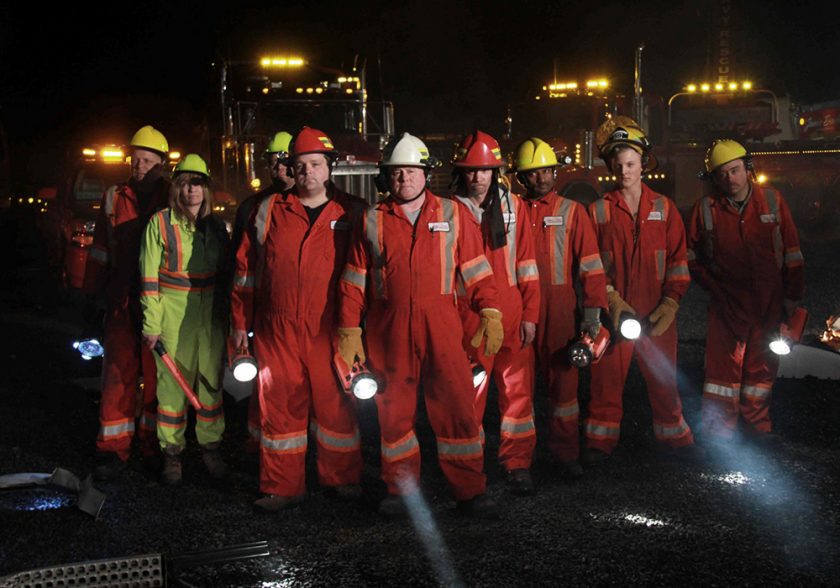 Canada’s Thunderbird Entertainment Group has hit out at “false and misleading claims” that stakeholder Voss Capital has the support of fellow investor Frank Giustra, as the battle over the company’s future grows.

At the time of the investment, Voss said Thunderbird was “undervalued in the public markets” and pointed to “tremendous growth opportunities” for Atomic Cartoons, in particular. It has since increased its holding to almost 13.5% and has been pushing for the group to explore a sale.

With the relationship apparently souring, the US firm this week made moves to nominate a new board of directors at the production and distribution group, with six names put forward.

Voss added that while it had been “regularly engaged with Thunderbird’s management team” and been “vocal supporters” of the company, it had now lost faith in management.

“We are disappointed by the current board’s strategic direction, as well as its apparent lack of urgency to create value and unresponsiveness to shareholder concerns,” it said in a statement.

“We believe the Thunderbird Board has failed to take advantage of key opportunities for value-creation and is leading the company in a destructive strategic direction, concerns we believe we share with many shareholders.

“For example, the Board continues to myopically pursue a failed acquisition strategy focused on buying up smaller studios, rather than recognising the current M&A landscape of the entertainment industry and the large potential value of Thunderbird in that landscape.”

Voss said its concerns had gone unheded and were not seriously considered. “While we believe in the work that Jen and the Thunderbird management team are doing, in our view, the current Board’s unwillingness to fully explore strategic alternatives for the company is placing Thunderbird at a significant disadvantage to competitors,” said Travis Cocke, Voss’s Chief Investment Officer.

“We believe that a revitalised and open-minded Board, with deep M&A experience, extensive knowledge of the global media industry, and a focus on creating shareholder value will enable Thunderbird to reach its full potential while continuing to produce the quality creative content they have come to be known for.”

Thunderbird, meanwhile, earlier this week delayed its Annual General Meeting (AGM) – previously scheduled for 6 December – until the first quarter of 2023 to “review” the developments.

The Canadian firm has now also said it is “setting the record straight regarding an untrue assertion” made in a Voss circular earlier this week that the investment firm had the support of Giustra, who holds a stake of almost 13% in Thunderbird.

“Thunderbird calls on Voss to publicly retract its false and misleading claim, which is that Voss has the support of Frank Giustra, a member of the Thunderbird Board of Directors and one of the Company’s largest shareholders,” its statement read.

Giustra added: “I support Thunderbird’s strategy and, contrary to Voss’s claim, I do not intend to vote against myself and my fellow directors. Even though Voss never contacted me, it is wrongly asserting that it has my endorsement. It does not.”

The battle for control of Thunderbird follows a somewhat turbulent 18 months for the Canuck firm, which also has offices in LA and has been looking to grow across North America.

Matthew Berkowitz was upped to president, as well as CCO, 12 months ago, with his promotion following Thunderbird’s prior efforts to consolidate its leadership team. In May last year, Sarah Nathanson was promoted to COO and corporate secretary, with co-founder, Cameron White, exiting the company. Jennifer Twiner McCarron was promoted to her current position in late 2020 after Mark Miller stepped down as president.

Thunderbird, which is behind shows such as The Last Kids On Earth, Kim’s Convenience and Highway Thru Hell, has around 30 series in production for platforms and broadcasters including Netflix, Disney and the CBC.