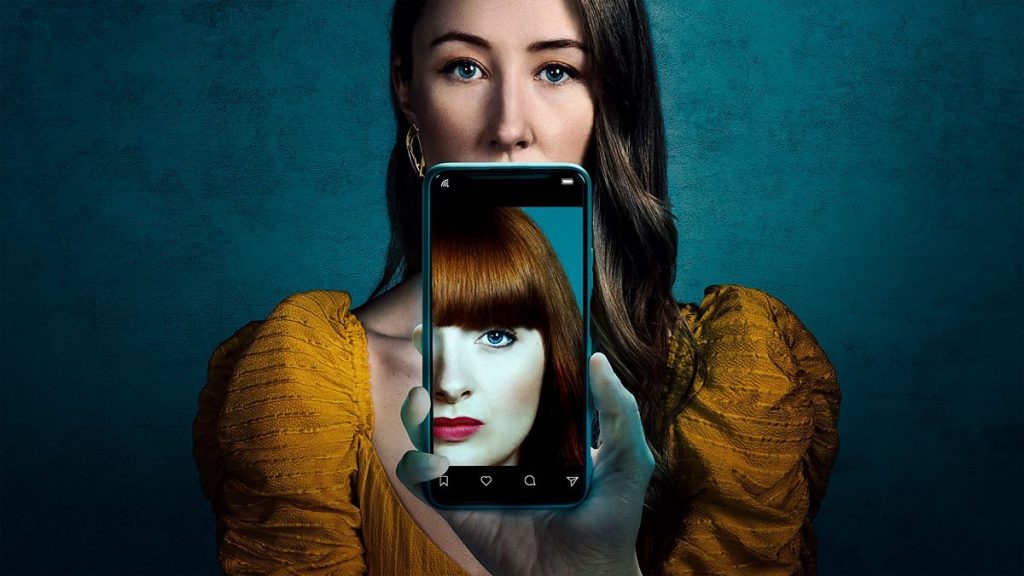 Mam Tor becomes the first company to be acquired by Banijay in the UK since it acquired Endemol Shine Group in 2020 and marks its first scripted acquisition in the UK.

The prodco was founded by former Cuba Pictures exec Garner in 2014 and counts head of development, Morven Reid, and development exec Rachel Harvey, among its staff. Mam Tor will sit alongside Banijay’s scripted businesses in the UK group including Kudos, Tiger Aspect, Double Dutch, Shiny Button, Blacklight and Douglas Road.

The deal will hand Banijay Rights access to all future shows from Mam Tor, which previously had a first-look distribution deal with Entertainment One from 2018 to 2021. Prior to that, the prodco had a pact with Endemol Shine International (before twins bought by Banijay).

Patrick Holland, Banijay UK’s CEO, said: “Tally is an exceptional talent who has developed a brilliantly curated slate, working with some of the most exciting writers. Chloe was a superb piece that Banijay Rights were able to partner on and our investment in Mam Tor builds on that brilliant relationship.

“I want Banijay UK to be a home where great talent get to make their very best work so Tally and Morven, her head of development, are truly welcome. We can’t wait for the next chapter of Mam Tor’s journey and are delighted to help facilitate that.”

Banijay chief Marco Bassetti added: “Talent sit at the heart of this business. From brilliant talent, brilliant ideas are born, and in growing our collective, we strive to further strengthen our world-class portfolio of IP. Tally is a great addition as we continue to build our capabilities in the scripted space, and we welcome her to the group.”

Banijay Rights taking a first-look deal on all future projects as part of the acquisition. The deal was brokered by Jeremy Gawade of Lee and Thompson.

The deal is the latest for acquisition for Banijay, which acquired Australia-based Beyond International earlier this month.

It has also added 30 Coins producer Pokeepsie Films to its labels, as well Kindle Entertainment in the UK and Italy’s Movimenti Production.