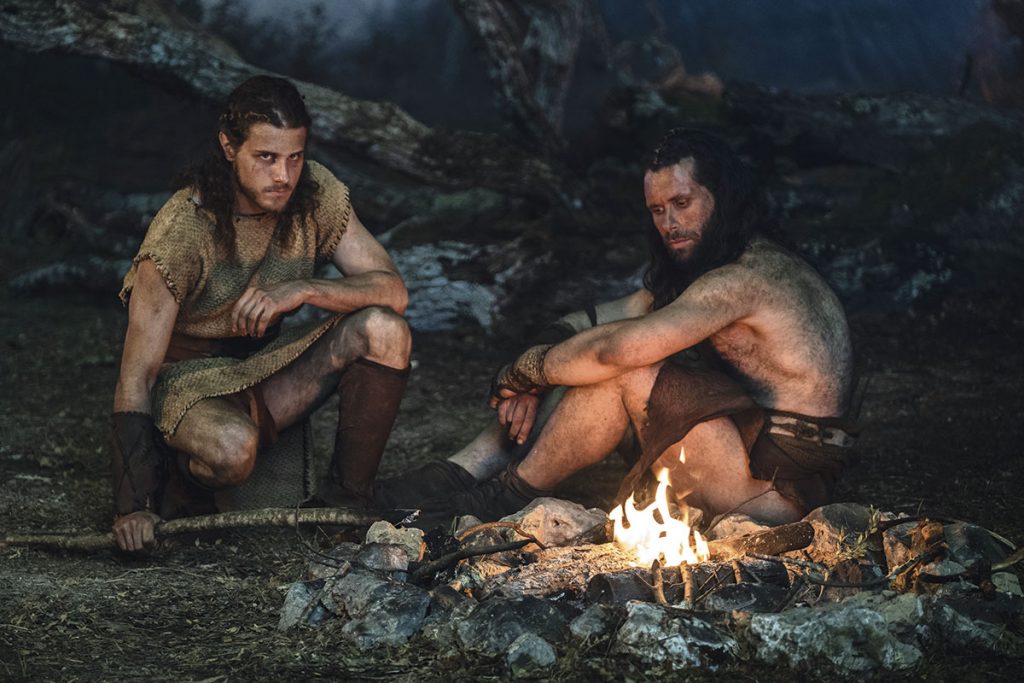 Banijay has acquired Romulus producer Grøenlandia Group in a deal that also hands it control of factual subsidiary Ascent Films.

The company was founded in 2014 and is led by film directors and producers Matteo Rovere and Sydney Sibilia.

It will become part of Banijay Italy and has been behind Cattleya and Sky Atlantic’s Romulus, as well as Masterclass and Ad Honorem. 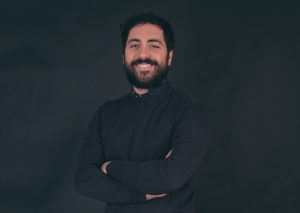 Ascent Films, meanwhile, was founded and is managed by Andrea Paris, who will retain his role with the producer, which will in turn remain part of the Grøenlandia Group. Ascent is focused on theatrical releases, short films and documentaries.

Matteo Rovere, CEO of Grøenlandia, said: “We want to give even more strength to our ideas, but also to maintain the objectives now established, including the discovery of young talent, the centrality of the theatre, linguistic innovation, inclusiveness and sustainable productions.”

“Signalling our first move into film, this new partnership will rapidly expand our already diverse client base and broaden the horizons for us in the premium scripted market.”

Marco Bassetti, CEO at Banijay, said: “Banijay has made no secret of its ambitions to increase its foothold in the premium scripted space and by welcoming Grøenlandia, we are making a significant move in widening our capacity to deliver high-end TV as well as feature-length films.”