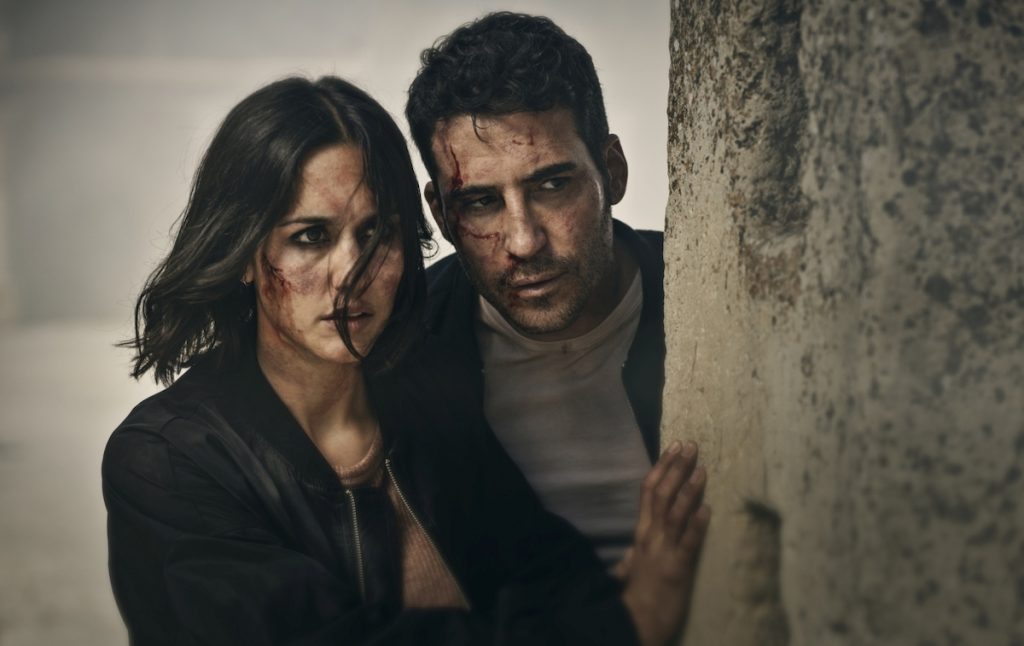 Pokeepsie was founded in 2009 by director, screenwriter and producer, Álex de la Iglesia, and actress and producer, Carolina Bang.

It has focused primarily on youth-skewing content in the fantasy, thriller and horror space, with shows such as 2014’s Musarañas (Shrew’s Nest), El Bar in 2017, and En Las Estrellas (Up Among The Stars) a year later. The prodco was also behind documentary ¿Qué Coño Está Pasando? by Marta Jaenes and Rosa Márquez in 2019.

Financial details have not been revealed for the deal, which was struck via Banijay Iberia. Sales arm Banijay Rights will distribute resultant IP.

Pilar Blasco, Banijay Iberia CEO, said: “Today sees Banijay Iberia and Pokeepsie Films carve a common path with the purpose of building an ambitious slate of original fiction led by Álex and Carolina. In adding this brilliant duo to our creative network in Spain and Portugal, we further boost our offering in the region and cement our position as a home where talent can be creatively free and subsequently, at their best artistically.”

Marco Bassetti, Banijay’s CEO, said the deal would “be hugely valuable in strengthening our scripted position in the Iberian market and across the globe.”