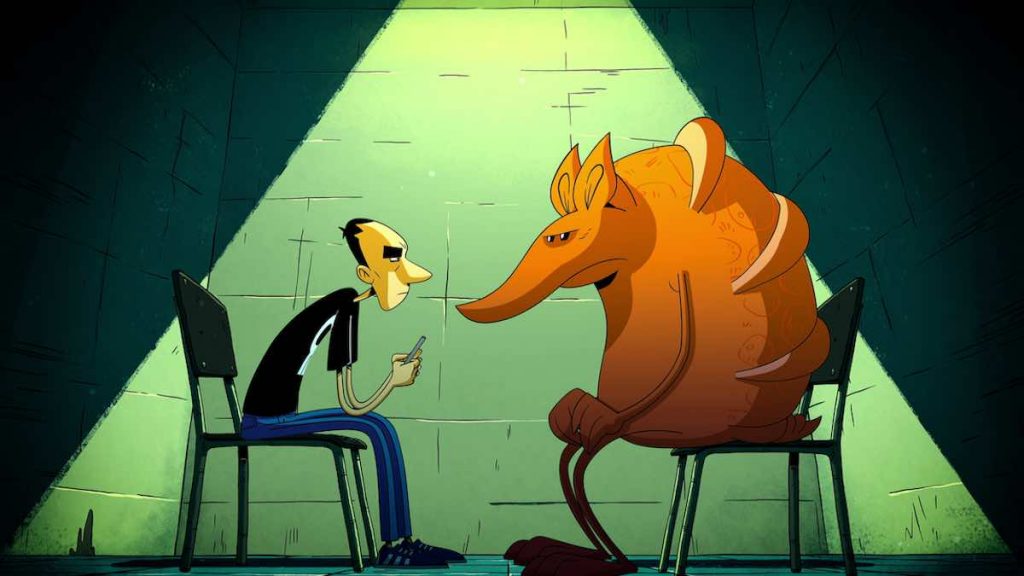 Tear Along The Dotted Line

Banijay has expanded its kids and family operations by striking deals to buy The A List producer Kindle Entertainment and Italy’s Movimenti Production.

London-based Kindle, which was established in 2007 and is led by MDs Melanie Stokes and Anne Brogan, is behind YA and Family dramas including Sky’s Little Darlings and film trilogy Ivy& Bean for Netflix, which is also home to teen mystery The A List. 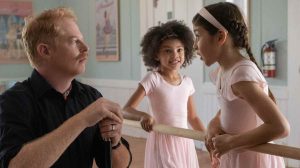 Movimenti, meanwhile, was launched in 2004 and has offices in Milan, Florence and Rome. It produces animated TV series, feature films and short films, including Topo Gigio for Rai and Tear Along The Dotted Line for Netflix, and worked with Studio Bozzetto on ForFun Media – The Animation Network.

Benoît Di Sabatino, CEO at Banijay Kids & Family, said the two companies would be “complimentary additions” and described their acquisitions as “a pivotal moment” for the French group’s kids push.

“From pre-schoolers to the whole household, we are proud to offer a wide range of live and animated premium shows to broadcasters all around the world,” Di Sabatino added.

Marco Bassetti, CEO at Banijay, added: “Since joining Banijay, Benoît has had huge ambitions for the kids’ portfolio. Gradually building a healthy collective of labels, an impressive slate of content and its own independent distribution engine, the division has gone from strength-to-strength. Adding the award-winning drama capabilities of Kindle Entertainment and the animation might of Movimenti Production will only further broaden the burgeoning group’s capabilities and appeal in this space.”

Kindle’s Stokes added that the deal would allow her prodco to “realise our ambitions to create ever better, bigger hit shows”, while Scorza and Rosio said Movimenti’s acquisition would “give even more strength to our production of original, innovative and high-quality content, capable of conquering the international market.”

Banijay has been steadily expanding its production capacity over the past year, acquiring Sony Pictures Television Germany in July and Romulus producer Grøenlandia Group in March. It has also added 30 Coins producer Pokeepsie Films to its labels, following a financial rejig earlier this year that saw owner Stéphane Courbit take the company public.