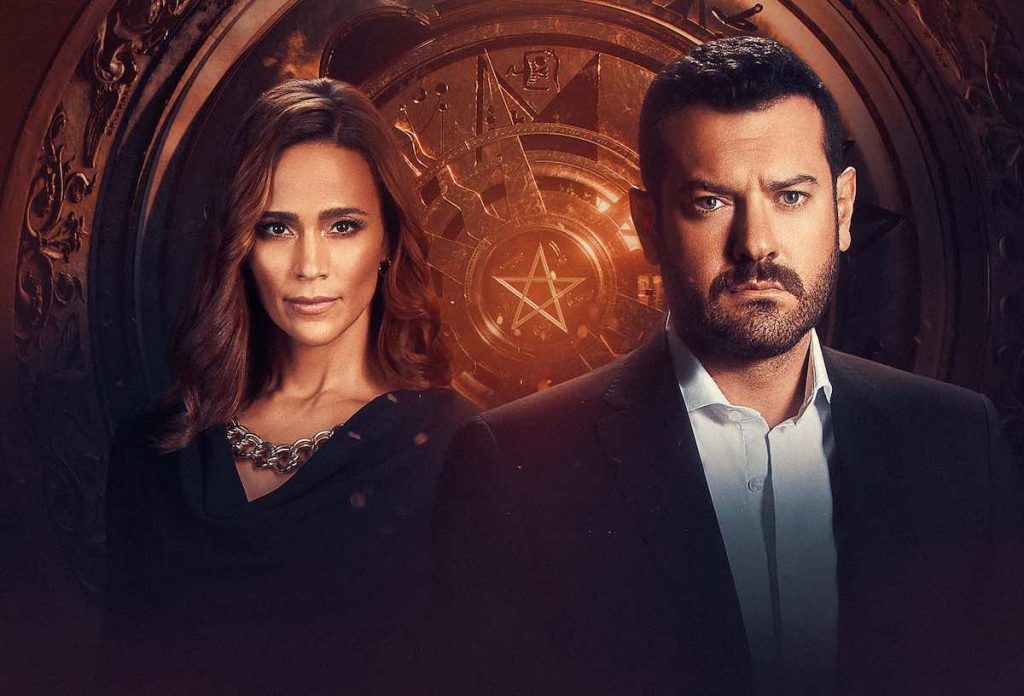 The Devil’s Promise is from Shahid VIP’s in-house production division MBC Studios and follows a man who promises to sell his soul to the devil in order to save his dying wife.

The Arabic-language series stars Egyptian stars Amr Youssef and Nelly Karim, with producer Colin Teague, who has worked with Jordan on Shahid VIP’s Rashash as well as The Last Drop and Torchwood, also attached.

The show will be rolled out on 16 September on MBC Group’s streamer Shahid VIP and is being sold outside of MENA by MBC Studio’s sales team, which includes Neylon and Ronda Elbanna.

Neylon was most recently at TV and film technology firm We Got POP and before that had stints at ITV, having stepped down from her role as EVP of global content at FremantleMedia International in 2018.