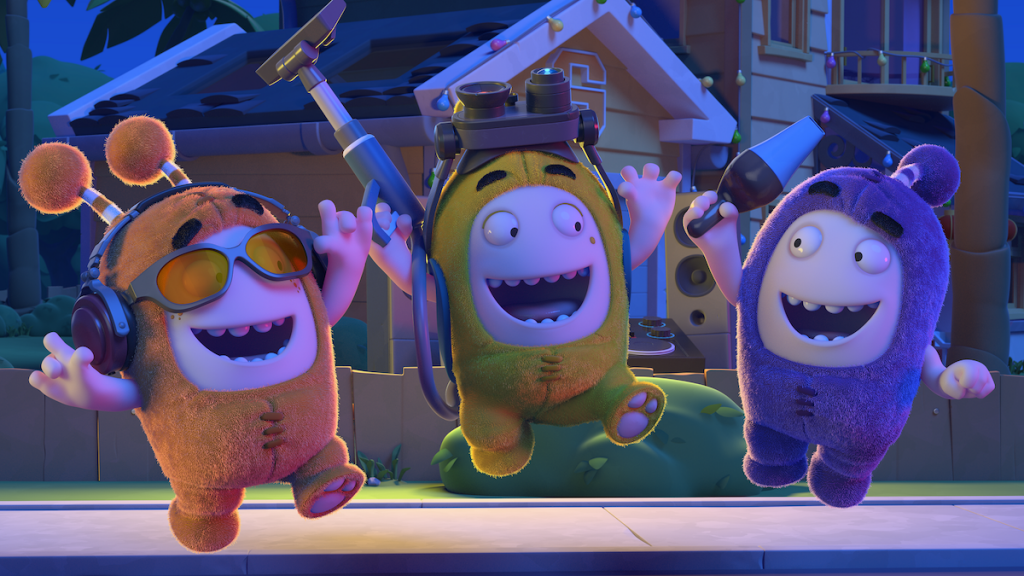 In her new role, Costelloe will be responsible for sales and original content production in the region, managing a line-up of titles including CoComelon, Blippi and Oddbods, the series which was recently added to the Moonbug portfolio following its acquisition of Singapore’s One Animation.

Costelloe joined Moonbug in 2020 following a stint as The Lego Group’s senior manager of content distribution for Western Europe, while she also previously served as Disney’s content planning manager for franchises in EMEA.

In her two years at Moonbug, Costelloe has struck broadcast deals, including recent agreements for Go Buster and Lellobee City Farm with Disney+ EMEA.

Moonbug became part of Candle Media last year in a $3bn deal, with the Rene Rechtman-led outfit aiming to become “the leading digital-first kids’ entertainment company in the world” through a strategy of launching original productions alongside acquiring existing children’s content that it can then build into global franchises.