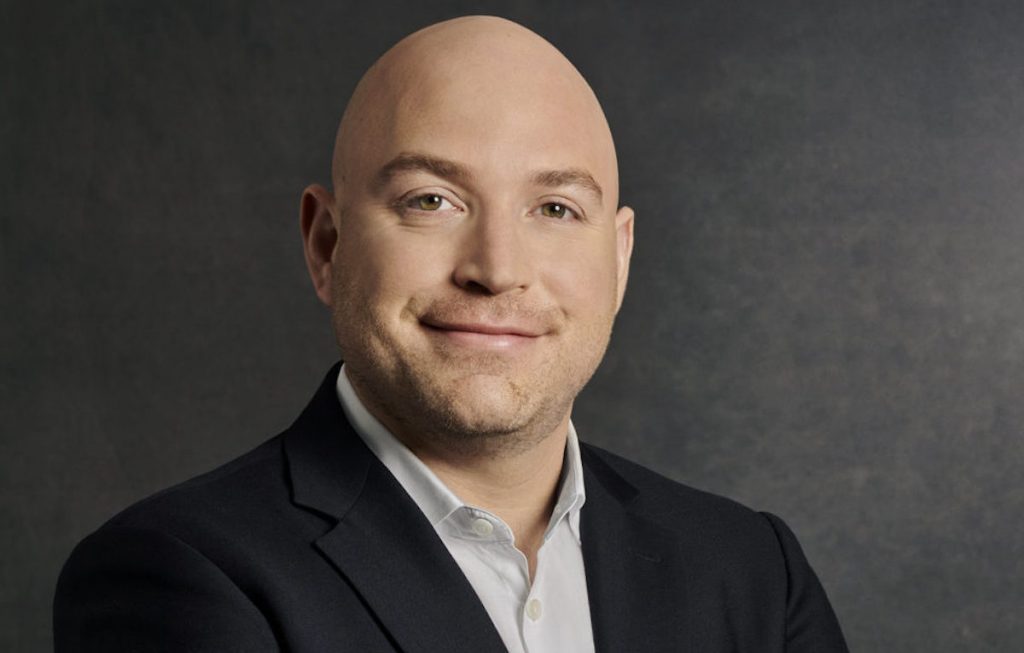 Josh Reader, president of distribution and development for AMC Networks in the US, is exiting the company, with a reshuffle that sees Kim Kelleher promoted to the new role of chief commercial officer.

Reader, who joined AMC Networks more than a decade ago, will depart early next year to set up a new venture in the content creation and blockchain space.

He arrived at the company in 2011 as director of business development & advanced platforms, before being promoted to VP of distribution in 2013 and SVP of distribution and content partnerships in 2017 before moving into his current role in late 2019. 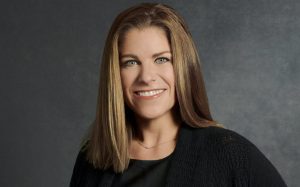 Kelleher, meanwhile, joined AMC Networks in 2019 as president of commercial revenue and partnerships, and in her new role will be responsible for all advertising and distribution revenue for the company.

“A cohesive, forward-looking commercial revenue team that has responsibility for all of our valuable partner relationships across advertisers, affiliates and new digital platforms makes strong strategic sense and Kim is the perfect executive to lead it,” said Spade,

“Josh Reader is a valued colleague who has made a significant contribution to our success and positioned us well for the future. We are grateful for his leadership and we wish him great success in his new venture,” she added.