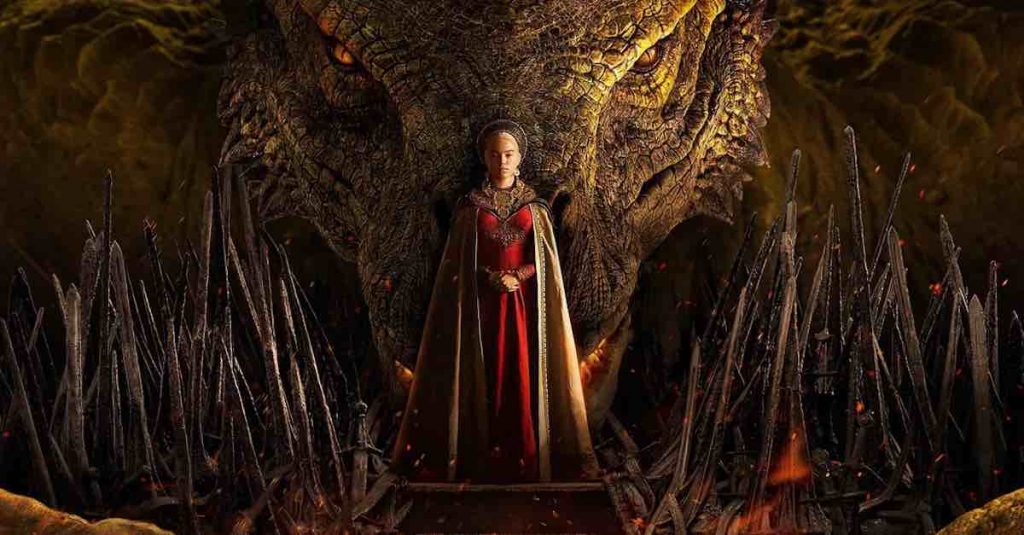 Warner Bros. Discovery (WBD) is “firing up” its third-party distribution efforts and exploring a push into FAST channels as it looks to increase revenues.

WBD is in the midst of a vast restructuring and cost-cutting exercise following the $43bn merger between Discovery and WarnerMedia, but the company’s CFO chief financial officer Gunnar Wiedenfels defended programming cuts while also pointing to untapped potential on library sales.

WarnerMedia had slashed its third-party content sales over recent years in order to feed content into streamer HBO Max, but CEO David Zaslav said earlier this year that he wanted a return to international sales.

Wiedenfels, whose company owns shows ranging from House Of The Dragon and Succession to Scooby-Doo, Doom Patrol and MythBusters, told the Bank of America Media, Communications and Entertainment Conference that expanded distribution strategy is now in play. 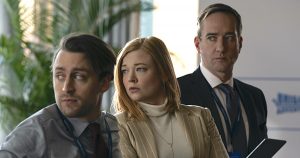 “I think the opportunity is enormous,” he said, when asked about the potential of third-party licensing. “I almost view this as a Boeing 747 flying on one engine, and we’re firing up the other three. There is so much opportunity.”

TBI understands that while WarnerMedia had reduced content distribution in recent years, deals were still available but fewer in number, and Wiedenfels admitted that returning to the process “doesn’t happen overnight”.

He added that WBD possessed “the ability to get the best return on every dollar of content spend” and has “a ton of content that’s been sitting idly for just purely principal reasons – we’re firing this up.”

Wiedenfels said there has been “a lot of demand, a lot of interest… across all of the distribution windows. And I think this is going to start flowing through. It doesn’t happen overnight, of course. But we’re open for business, as [CEO] David [Zaslav] said.”

The CFO also addressed high profile cuts to movies, such as the decision to write off Batgirl despite $90m having already being spent on the film, saying some coverage had been “blown out of proportion”. 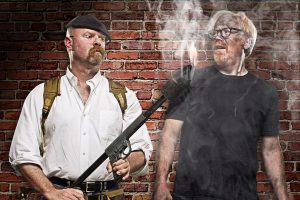 “We’re a creative industry and one of the elements of creativity is that there are judgements and differences in views on what the potential of a certain piece of IP might be,” he continued, pointing to new Warner Bros film chiefs Pam Abdy and Mike De Luca as “forming their creative views and assessments.”

He added: “My team has helped them by providing financial data points, to the extent possible, and a framework to assess the potential from a purely financial perspective.”

WBD has also previously revealed plans to expand into FAST channels and the company’s CFO admitted that area of business offered more potential to squeeze revenue from IP.

“The number one priority is getting this combined SVOD product [HBO Max and Discovery+] out there with the established tiered structure of completely ad free and an ad-lite tier.,” he said, adding: “We have so much content and… there is a segment no doubt, in pretty much every market, that’s not going to be willing to pay.

“You could argue we’re participating in that market through a licensing deal with other players, but there’s always going to be an abundance of content, and we’re convinced that there’s a place for us to play here. Again, the first priority is to get that SVOD product launched. But in the spirit of utilising the content across as many platforms and offerings as possible, FAST is certainly a very interesting area to play in.”