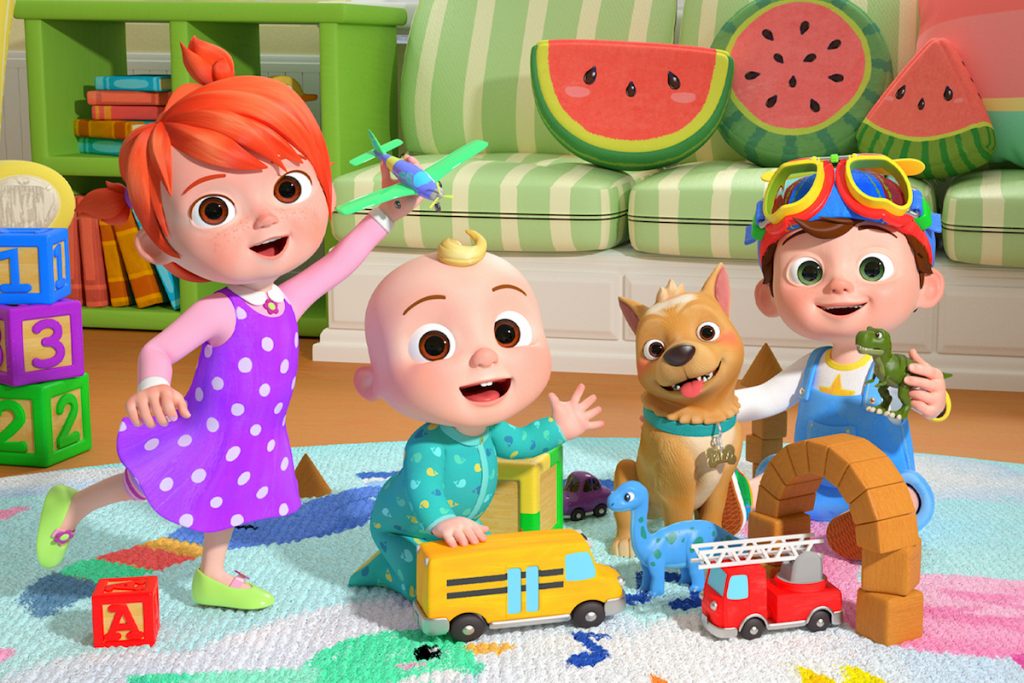 Founded in 2018, Moonbug holds the rights to major kids franchises including Blippi, Little Baby Bum and CoComelon, which is the second-most subscribed YouTube channel, with around 120 million subscribers globally and is also the most-watched kids show on Netflix.

Its founders, CEO René Rechtman and COO John Robson, and existing management team and shareholders, will retain equity stakes in the Mayer-Staggs company.

Terms of the transaction were not disclosed, but Bloomberg sources valued the deal at $3bn.

This is the second acquisition for the as-yet-unnamed Mayer-Staggs firm, which launched this year and bought Reese Witherspoon’s Big Little Lies producer Hello Sunshine in August in a deal valued at $900m. The outfit is also reportedly in discussions to acquire Will Smith and Jada Pinkett Smith’s Westbrook Studios.

Mayer, meanwhile, was this week announced as joining factual entertainment giant Discovery in a consultancy role, working across the company’s streaming strategy.

“John and I have built a category-leading, digital-first kids entertainment business based on strong values and content that is focused on digital platforms,” said Rechtman. “Our vision is to build global family franchises, which is wholly aligned with Kevin and Tom’s vision and experience.’

Mayer and Staggs added: “We have known René and his innovative team for years, including during our time together at Disney, and they have built a perfect example of the type of category-defining business we are looking to bring into our company. They know how to identify and support brands that are beloved by millions of families across the globe.”