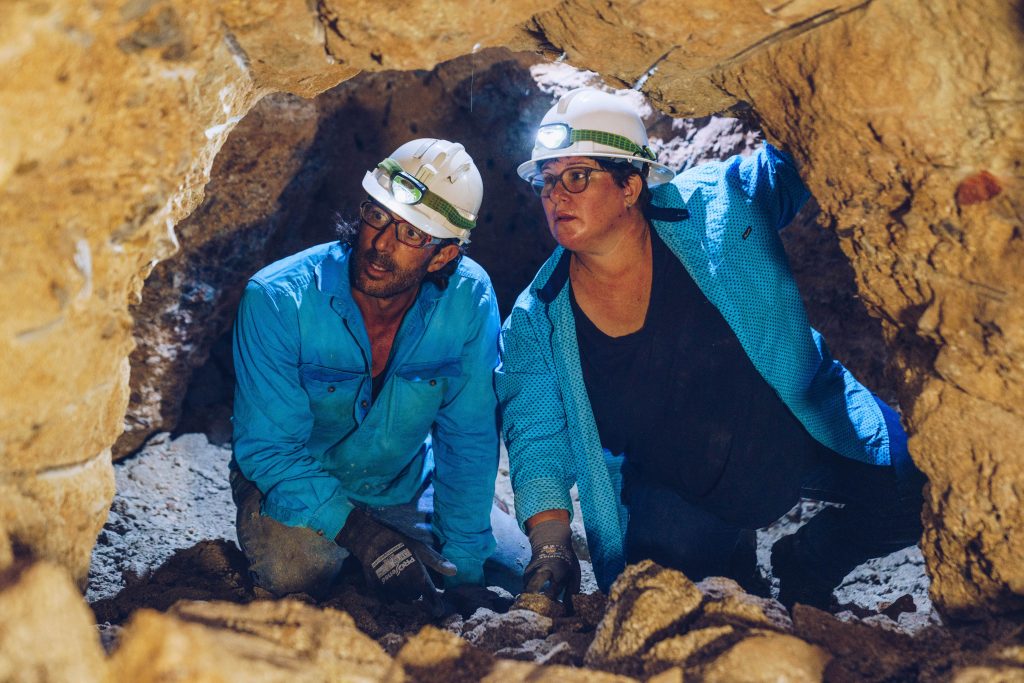 Seven Network’s 7Mate in Australia is among a raft of buyers to have struck pre-sale deals for Gem Hunters Down Under.

The show, sold by Wild Thring Media, is an obs doc series about a unique and adventurous band of miners.

It is produced by WildBear Entertainment and has also been acquired by Warner Bros. Discovery for Discovery in both the UK and Benelux, Seven One Entertainment in Germany and Viasat World for Viasat Explore across the Nordics, Baltics and CEE.

The deals have prompted WildBear to move into production on second and third seasons, which are due for delivery in Spring and Autumn next year. These two new seasons have secured initial support from Seven Network.