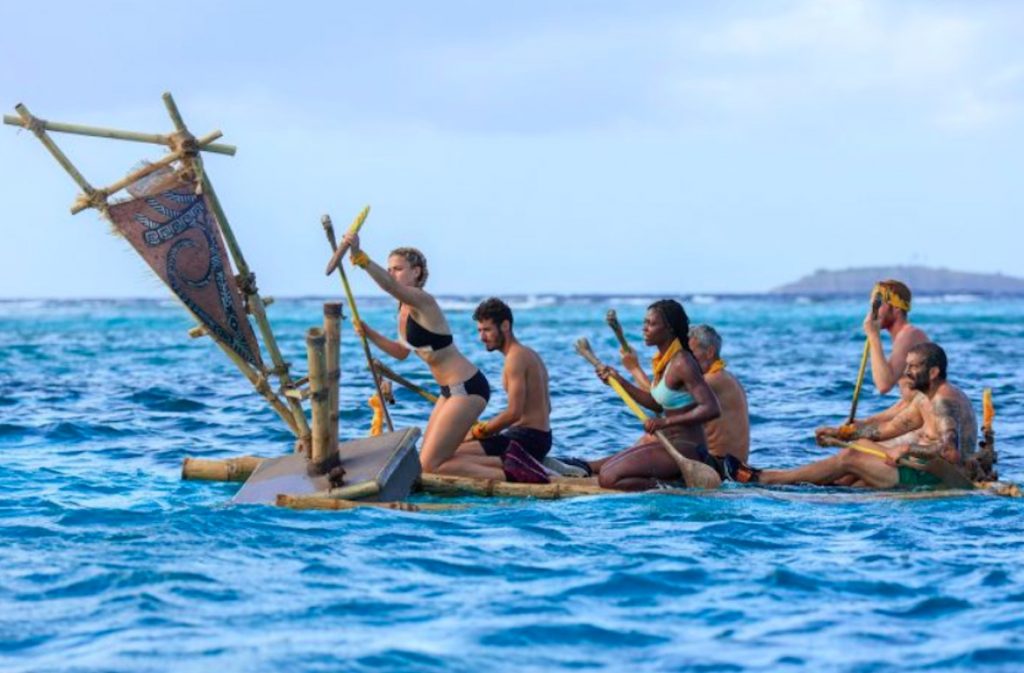 The BBC in the UK has confirmed entertainment format Survivor will be returning to the UK after a 20-year hiatus.

The format, which last aired in 2002 on UK network ITV, will be produced by Remarkable Entertainment, the UK-based prodco owned by format owners Banijay.

The UK reboot will consist of a 16 x 60-minute first season and features 20 contestants split into two tribes, who then face a range of physical and psychological challenges. Following a number of eliminations, the tribes eventually merge before one person takes away a cash prize.

While Survivor failed to make much impact on its first airing in the UK two decades ago, the format – created by Charlie Parsons and acquired by Banijay in 2017, as revealed by TBI – is a global hit.

It first aired in Sweden in 1997, while 2021 marked its most successful year to date, with 25 productions in 23 territories. France is into its 23rd season (where it is known as Koh Lanta) and a 42nd season aired on CBS in the US earlier this year.

Kate Phillips, director of unscripted at the BBC, said: “Survivor is a global television hit and to be able to bring one of TV’s most successful formats to audiences in the UK in a uniquely BBC way is a very exciting prospect indeed.”

Natalka Znak, who was named CEO of Remarkable Entertainment late last year, added: “I can’t wait to be boots on the ground, working with Paul Osborne, Stephen Lovelock and the fantastic team at Remarkable to make this epic series for the BBC.”

Znak executive produces alongside Claire O’Donohoe, Paul Osborne and Stephen Lovelock, with the format developed for the BBC by Richard Hague. Commissioning editor for the BBC is Rachel Ashdown.

Reports of Survivor’s return to the UK, in addition to the BBC’s commissioning of Gladiator and ITV’s new season of Big Brother, prompted Channel 4’s content boss, Ian Katz, to label the rebooting of formats as a “depressing” trend at the Edinburgh TV Festival last month.