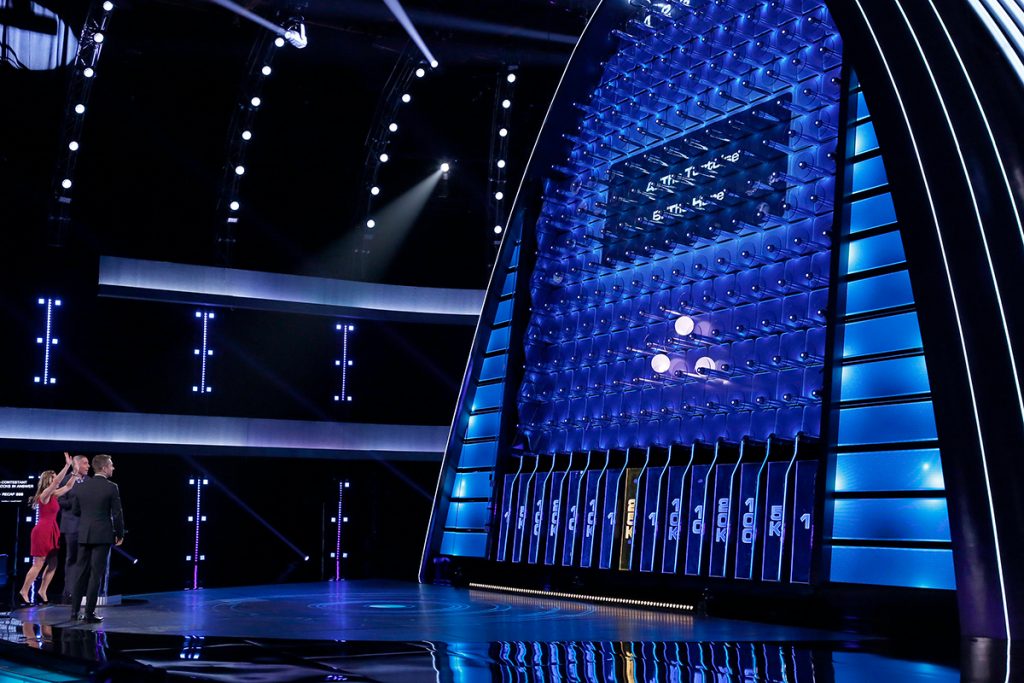 Znak will continue to run ZnakTV in the US alongside overseeing the two UK-based companies, which are behind shows including Pointless, Starstruck, The Wall, Soccer Aid, Tenable and Big Brother.

Banijay said Znak would take “a strategic role” and continue to pitch to broadcasters and platforms on both sides of the Atlantic. 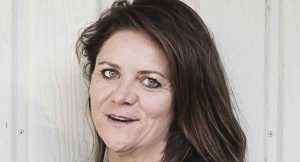 Znak TV retained the entertainment IP from Znak & Co, which has been behind shows such as Ultimate Tag. Prior to that, Znak had been CEO of Zodiak USA and controller of factual entertainment for ITV Studios.

Znak will oversee a Remarkable team that includes creative directors Cat Lawson, Tamara Gilder and Richard Hague, who will report into her. She will also work with recently appointed CEO of Remarkable Factual, Kitty Walshe, who has also gained oversight of RDF after Jim Allen’s departure.

Co-MDs Cat Lynch and Katy Manley will lead on Initial, also reporting into the Masterchef US showrunner, who in turn reports into Banijay UK’s CEO Lucinda Hicks. She takes up the role at the end of the year.

It is the latest rejig for Banijay’s UK’s unscripted side. Mark Hill, MD of Tipping Point producer RDF West, revealed yesterday he would be stepping down after 15 years. His exit followed news in September that RDF Television’s MD Jim Allen would be departing.

Znak’s most recent credits include Masquerade Ball, Ultimate Tag, Revolution and Meghan Markle: An American Princess for Fox, 30 Days With: Bret Rock for YouTube, and Netflix series I Am A Killer. She also remains co-showrunner of Masterchef US and Masterchef Jr. for Fox.

Hicks said: “Natalka is utterly unique. No one has a track record for entertainment hits like her and combined with her razor-sharp commercial acumen and fantastic relationships in both the UK and US, she is an incredibly exciting appointment for Remarkable and Banijay UK.

“We have hugely talented teams within both Remarkable Entertainment and Initial, and bolstered by Natalka’s dynamic leadership, new ideas and relationships, we are really supersizing our entertainment ambitions.”

Znak said: “I am incredibly excited to work with all the talented people at Remarkable and Initial. Together, I know we will create TV’s next big hits. And, Banijay also has all my favourite shows in their formats catalogue. I can’t wait to get stuck in.”