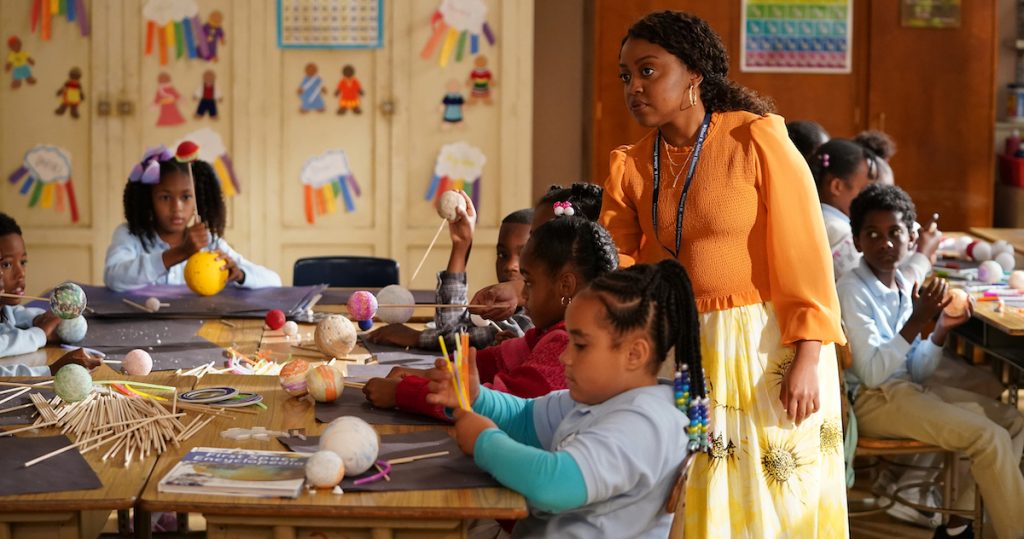 HBO Max and Hulu’s decision to share ‘co-exclusive’ streaming rights to breakout comedy hit Abbot Elementary can be easily explained – but it also underlines that pragmatism is the name of the game now for US studios.

The past seven days have again underlined how once red-hot feelings for streaming have turned decidedly tepid.

Against this backdrop, streamers need ‘must-have’ content like never before to secure subscribers, which makes the recent deal in the US between Disney-backed Hulu and WBD’s HBO Max for Abbott Elementary an intriguing strategy.

It’s perhaps worth rewinding briefly here for readers outside of the US, because while Quinta Brunson’s Abbot Elementary has been a major hit Stateside (seven Emmy Award nominations and reams of critical praise), it has to date made less of a wave internationally.

The storyline isn’t particularly unusual – “a group of dedicated, passionate teachers, and a slightly tone-deaf principal, who are brought together in a Philadelphia public school” – but the nature of the “co-exclusive” rights deal struck by Hulu and HBO Max is. 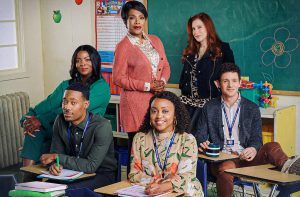 The pact is pretty straightforward: Disney-owned ABC debuted the show in December, with its streaming sibling Hulu making episodes available a day later. Those 13 episodes are also stacked and available for viewing, and all future seasons will be too. (The show has already been extended into a 22-part second season.)

In the world of vertically integrated US studio behemoths, and amidst an industry-wide strategy that has been all about retaining rights to shows that you can then deliver directly to subscribers, the idea of sharing rights to one of the hotter properties jars somewhat.

The reason such a deal came about is because of the companies producing the show, namely Warner Bros. Television on the HBO Max side, and 20th Television on the Hulu side. Yet US studios have made plenty of shows for rivals in the past without then negotiating a rights package of their own.

And, specific as this particular deal is, there are several worthwhile takeaways – the first being that it underlines an ongoing shift towards US studio pragmatism.

For both Disney and Hulu, the cost of having to share exclusivity to Abbot Elementary with a major rival has been deemed to be a price worth paying for the additional revenue generated by selling streaming rights to HBO Max.

There is also a more discreet upside for Disney: with the show available across both Hulu and HBO Max, it will be found by more viewers. That should, in turn, drive audiences to ABC for upcoming seasons and indeed to Hulu if streaming is their preference.

It seems a win-win for Disney, in the long term, and underlines how exclusive rights are being blurred.

Last month, we reported on Disney and Viacom18’s $6bn deal to share rights to the same matches from the Indian Premier League cricket – and whilst that was in the rarefied world of sports, it highlights how the window of opportunity for rights is opening.

We also asked whether we might see streaming services sharing ‘exclusive’ rights to genres outside of the sports sphere.  Certainly, the Abbot Elementary example is unusual and, probably, unique because of the companies that produced the show both having considerable leverage in deciding where it would be available.

But it is clear that this deal, at this moment in time, works for both parties. It highlights the intrinsic value of having a show available in more windows and, potentially, on more platforms, because it will be seen by more people and drive interest. Which is a good thing, as long as the underlying model is geared properly. It could just be that such a strategy might, if executed with some savvy, raise all boats.