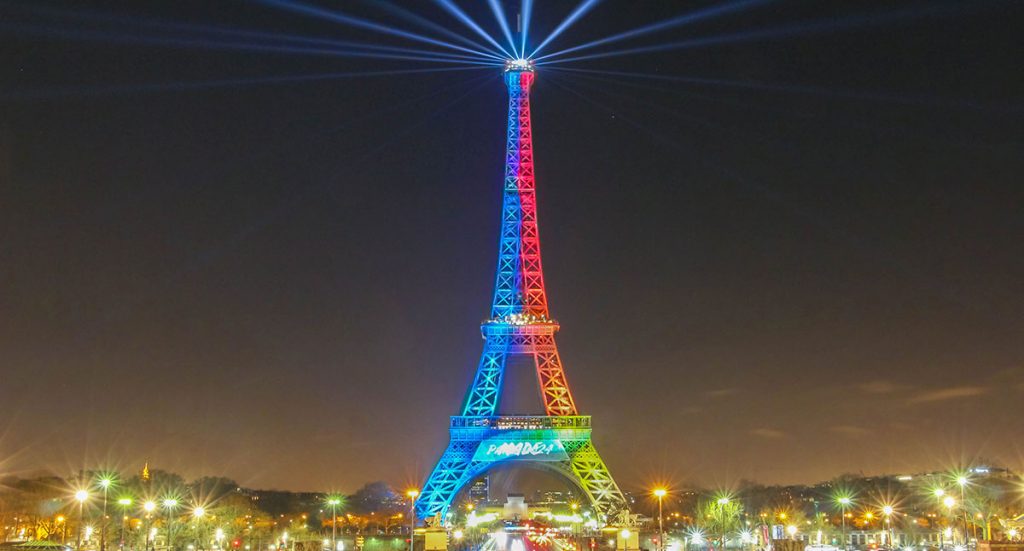 Public broadcasters across Europe are facing an existential crisis, as politicians look to scrap licence fee models. Marie-Agnes Bruneau reports on the latest developments in France and reveals how the alternatives stack up.

Earlier this year, the French government unveiled plans to axe the public broadcasting licence fee, something it presented as a very simple measure that would protect people’s buying power during the cost of living crisis.

The plan is to move pubcaster funding within a State budget, but things are not that simple, as it is now finding out.

The project, which is now being discussed in the French parliament, is raising many questions and concerns over pubcasters’ independence from the State if that is the exclusive source of its budget.

“The principle of public broadcasters’ independence is protected, including in its financial dimension, by texts from the European Union and the Council of Europe, as well as by Constitutional Council jurisprudence,” it read. “Although the Constitution does not require a specific funding model, there is a risk that Constitutional Council censors the replacement of a dedicated resource by a State-budget funding.”

For their part, during their hearing at Parliament last week, French pubcaster presidents also pointed to some of the incompatibilities with rules in Europe, largely along concerns over long-term funding. 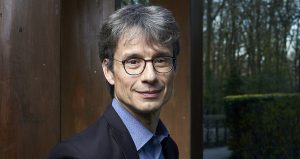 “There is a strong misunderstanding from our German partner of what is currently going on,” said Bruno Patino, president of Franco-German channel Arte, which, because of the reform, has no visibility on its French budget for 2023.

“Our partner reminds us of the existence of the inter-state treaty, which guarantees the independence and funding of Arte. For them, this is not a reform of public broadcasters’ funding but of the way public broadcasters are perceived (by government),” he continued.

In Germany, pubcasters’ funding and needs are established by an independent commission, with a four-year budget established. The “choice” was made two years ago to improve licence fee funding, Patino continued, meaning it now stands at €221 per year, versus €138 in France.

Meanwhile, Marie-Christine Saragosse, president of France’s external media, France Media Monde, said that a first casualty could be the loss of licences outside of France by international radio station RFI.

“The authorities in Berlin, where RFI’s licence is up for renewal in a year’s time, wrote us to say that according to what they read about the licence fee axe, it could compromise the renewal. In German legislation, independence from government is a decisive factor for licence allocation,” she explained. 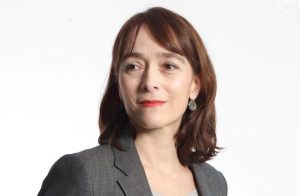 The licence fee, which is dominant and used in Germany, Italy, and, at present, the UK; a universal contribution calculated according to revenues but independent from the State budget and used in some of the Nordic countries; and, the model proposed by the French government, a ‘line’ in the State budget, used by Eastern countries and a few others such as Spain.

“This model, I believe, is the one to be the most vigilant about,” she warned. “Spain moved to that model 12 years ago and since then, the Spanish pubcaster has seen its funding decrease by 25% and it reaches 40% fewer Spanish people than ten years ago. Now, Denmark is taking the same road,” she continued, adding that French pubcasters have already been asked to make huge savings over recent years.

“This (funding) issue is central to our discussions (at the EBU), the debate is everywhere,” she added. “It also comes at a time when the European Commission is about to issue the Media Freedom Act, which should stress the importance to have a well-funded and independent public media in Europe.”

For France, the subject continues to gather pace. French president Emmanuel Macron announced his decision to axe the licence fee when he was running for re-election in March, three months after the UK made a similar announcement.

However, unlike in the UK where the licence fee will run until 2027, Macron decided to try to move quickly. In France, the licence fee is collected together with a local tax, which itself has been gradually reduced and is to be totally removed this year, meaning a change is inevitable. At the same time, the licence fee system is seen as being somewhat obsolete, the government argues, with viewers increasingly watching screens away from the TV, while the model is unfair as the rich and poor pay the same amount. 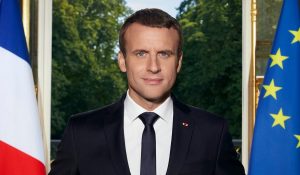 Where public broadcasters go from here, both in France and across Europe, remains uncertain.

On Wednesday, France’s minister in charge of public action and accounts, Gabriel Attal, was interviewed on France Info and tried to sound reassuring.

“Of course we are going to guarantee public broadcasters’ budget, we will be planning a dedicated budget with guarantees for the coming years,” he said, although little other detail was offered. He added that the country could settle concerns in Berlin too and admitted that the government would be open to consider a proposed amendment that could see a a proportion of the State’s VAT being allocated to pubcasters.

The bill to formally scrap the licence fee will now be debated over the coming days at the Assembly National, as part of a broad set of discussions around France’s public finances. It must then be voted through the Senate and only then will the future funding of France’s public broadcasters become clearer.