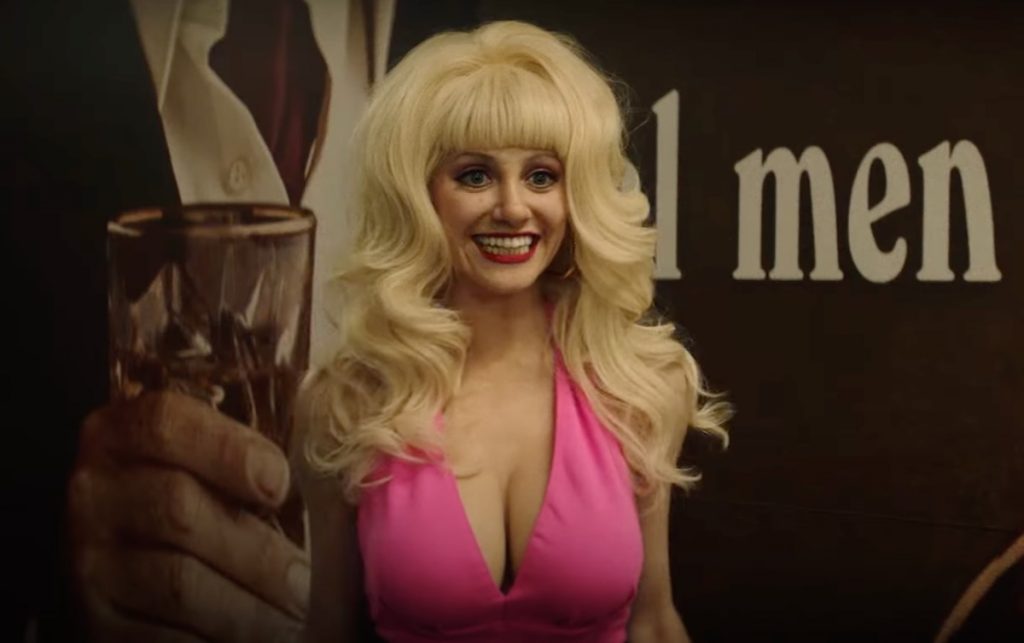 NBCUniversal-owned streaming service Peacock saw its paid subscriber numbers stall at around 13 million in the second quarter of this year.

Losses at the streamer also rose to $467m during the period – compared to $363m in the previous year – with parent company Comcast expecting continued financial loss over the rest of the fiscal year.

Comcast said that the lack of growth was due to the four million paid subs that Peacock picked up in the previous quarter, with viewers signing up to watch sporting events such as the Super Bowl and Beijing Winter Olympics.

Speaking on an investor call following its Q2 earnings report, Comcast chairman and CEO Brian Roberts said that AVOD/SVOD hybrid Peacock currently has around 27 million monthly active accounts, down by one million in the previous quarter.

Execs are also bracing for a total annual Peacock-related loss of around $2.5bn as the streamer ups its content investment. Recent originals have included the Queer As Folk and Fresh Prince of Bel-Air reboots, comedy Killing It and miniseries Angelyne, while this week saw the streamer commission gladiatorial epic Those About To Die from Roland Emmerich.

“We had the benefit of studying the market before we came in and we think we picked the right business strategy, which is kind of an extension of our existing business, not a new business, but based on a dual revenue stream of subscription and advertising,” said NBCUniversal CEO Jeff Shell, defending the dual AVOD/SVOD model on the call.

“I think everybody kind of moving in that direction is a validation of that business model. As far as advertising in general, our business, linear and Peacock, we’re one of the largest advertisers out there with over $10bn advertising. So people coming in at the levels they are coming in, we don’t expect it to have any material impact on what we sell and how we do it. If anything, our scale gives us an increasing advantage.”

NBCUniversal also reported a 33% rise in revenue from its studio to $3bn in the second quarter, which it ascribed as largely down to the theatrical performance of titles such as Jurassic World: Dominion.