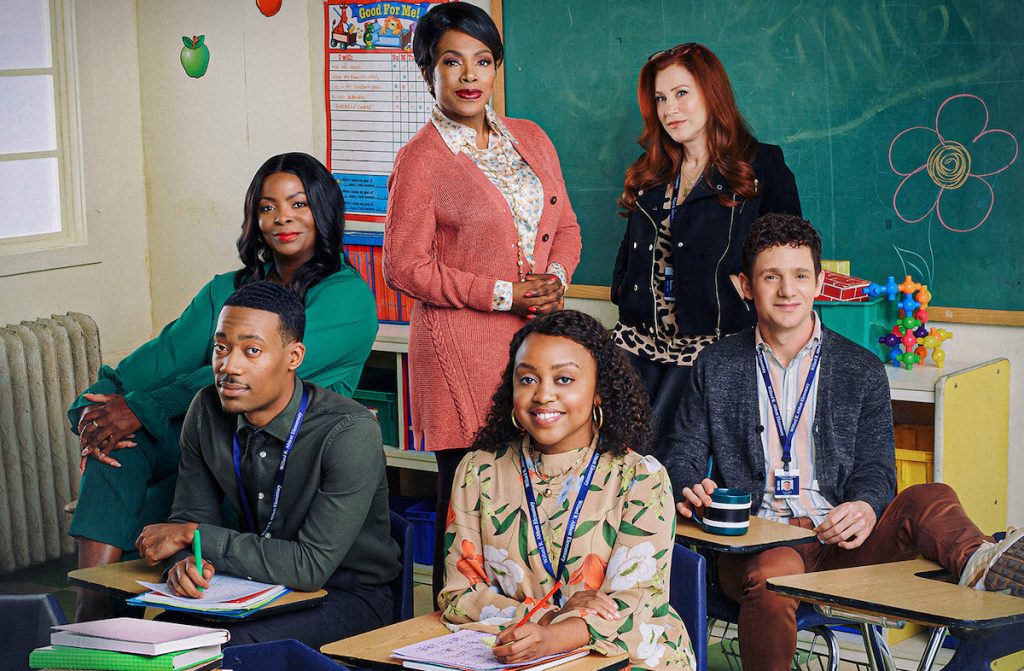 The unusual deal for the workplace comedy, which debuted its first season on ABC in December, has come about because the show is produced by WBD’s Warner Bros. Television and Disney’s 20th Television.

Hulu snagged exclusive in-season streaming rights to episodes from the current season because it is part of the Disney family that owns ABC. That deal means it can make episodes available the day after their broadcast debut and will also host prior seasons as the show progresses.

WBD’s streamer HBO Max, however, has leveraged its position through Warner Bros. Television being the lead studio to make complete future seasons available before the next season launches on ABC.

It means the first 13-part season, which is already on Hulu, will become available on HBO Max from 20 August, before the 22-part second season starts airing via ABC in mid-September.

The show has attracted major buzz Stateside and highlights the increasingly flexible nature of rights deals, as reported by TBI last month. The comedy was created by Quinta Brunson, who also stars.