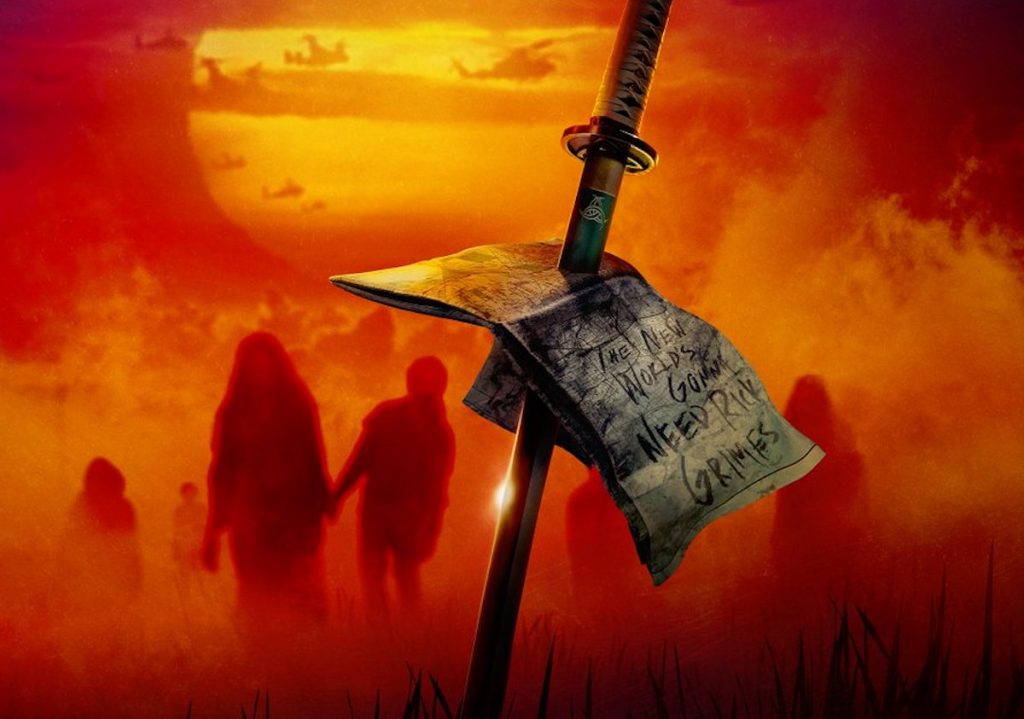 AMC Networks has commissioned a new spin-off in its rapidly expanding The Walking Dead franchise, with Andrew Lincoln and Danai Gurira set to return in their former leading roles as Rick Grimes and Michonne.

Scott M. Gimple, chief content officer of The Walking Dead universe – a world overrun with zombies – will serve as showrunner on the series, which will begin with six episodes in 2023, while Lincoln and Gurira will also executive produce.

The new miniseries, which will launch on AMC+, appears to be in lieu of a previously announced trilogy of films that were to be centred around the Rick Grimes character, with Lincoln having departed the original The Walking Dead show in 2018 during its ninth season, and Gurira exiting the following season.

The project is described as “an epic love story of two characters changed by a changed world,” with the synopsis explaining “Kept apart by distance. By an unstoppable power. By the ghosts of who they were. Rick and Michonne are thrown into another world, built on a war against the dead… And ultimately, a war against the living.

“Can they find each other and who they were in a place and situation unlike any they’ve ever known before? Are they enemies? Lovers? Victims? Victors? Without each other, are they even alive — or will they find that they, too, are the Walking Dead?”

The as-yet unnamed miniseries is just one of several upcoming expansions to the franchise, with Norman Reedus receiving his own show based around the character of Darryl, while fan-favourite characters Maggie (Lauren Cohan) and Negan (Jeffrey Dean Morgan) will battle zombies in post-apocalyptic New York City in Isle of the Dead.

Anthology show Tales Of The Walking Dead will meanwhile debut on AMC next month, while the original show will return in October to conclude its 11th and final season.

“This is a moment fans of The Walking Dead have been waiting for since Rick disappeared in the helicopter early in season nine, and Michonne journeyed away on a quest to find him the following season,” said Dan McDermott, president of entertainment and AMC Studios for AMC Networks.

“We couldn’t be more excited for a truly epic series finale later this year and to see Andy and Danai return in a new series they helped create, one of three new series coming in 2023 that continue the stories of so many iconic and fan-favourite TWD characters.”