AMC’s ‘The Walking Dead’ to end in 2022, will be resurrected in spin-offs 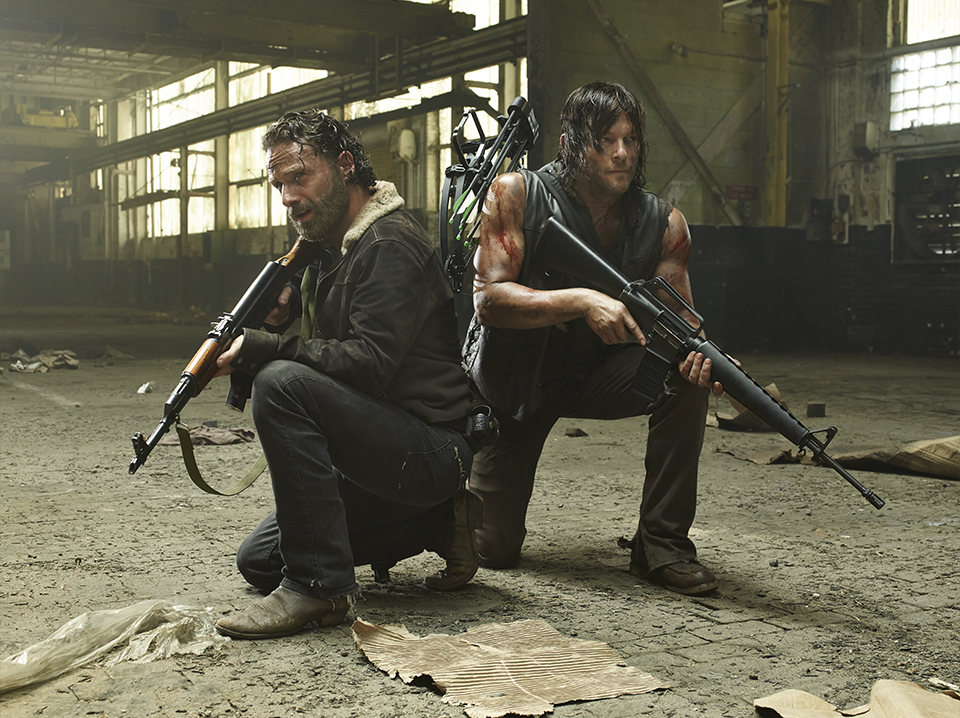 AMC has announced that its long-running zombie horror series The Walking Dead will end with an expanded two-year 11th season in 2022, with new spin-offs to follow to continue the franchise.

The US network has ordered 24 episodes for the final season, which coupled with the previously announced six extra season 10 episodes scheduled for early next year, means there are 30 remaining that will run through late 2022.

The Walking Dead is based on the comic book series of the same name by Robert Kirkman, following the survivors of a zombie apocalypse as they battle both the undead and other people in their daily struggle to stay alive.

Launching on AMC in 2010, and produced by AMC Studios, the series has since given birth to two spin-off series for the network, Fear The Walking Dead, which launched in 2015, and the upcoming The Walking Dead: World Beyond. There are also plans for three AMC Original Films focusing on the character of Rick Grimes (Andrew Lincoln), who was the show’s star before his departure in the ninth season.

AMC has now also confirmed that a spin-off focusing on the characters of Daryl Dixon (Norman Reedus) and Carol Peletier (Melissa McBride) after the original show ends has been greenlit for a 2023 premiere. The series will be run by current The Walking Dead showrunner Angela Kang and co-created by Kang and Scott M Gimple, who acts as chief content officer of The Walking Dead franchise.

The network is also developing a series titled Tales Of The Walking Dead with Gimple, a new episodic anthology which will focus on new and existing characters, backstories and stand-alone stories, as well as other planned extensions of the franchise.

“It’s been 10 years ‘gone bye;’ what lies ahead are two more to come and stories and stories to tell beyond that,” said Gimple. “What’s clear is that this show has been about the living, made by a passionate cast, team of writer/producers, producers, and crew, bringing to life the vision put forth by Robert Kirkman in his brilliant comic — and supported by the best fans in the world.

“We have a lot of thrilling story left to tell on The Walking Dead, and then, this end will be a beginning of more Walking Dead — brand new stories and characters, familiar faces and places, new voices, and new mythologies. This will be a grand finale that will lead to new premieres. Evolution is upon us. The Walking Dead lives.”